Photos taken by the late Louis Vaisey of the 2008 SRCMBC Club Exhibition at Highcliffe on the 8th March 2008. Louis also took a video of the show. Together with the local Lifeboat Branch and other Clubs, we raised over £800 for the RNLI. See also the photos by Alan Bond and Peter Taylor. 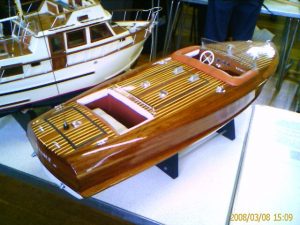 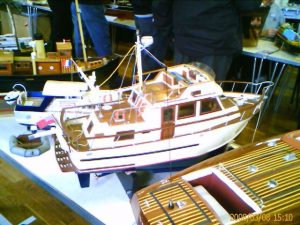 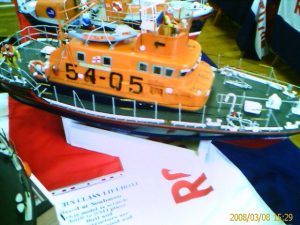 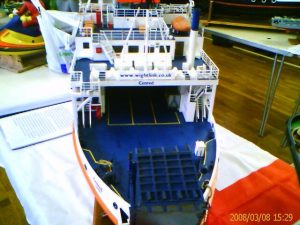 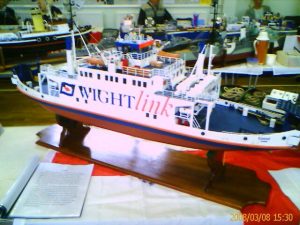 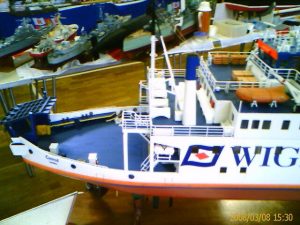 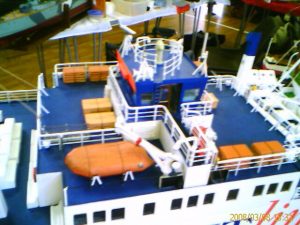 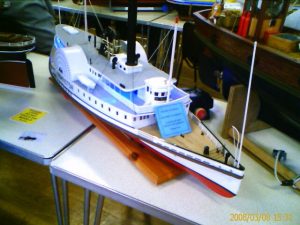 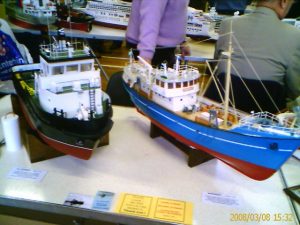 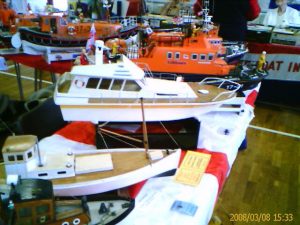 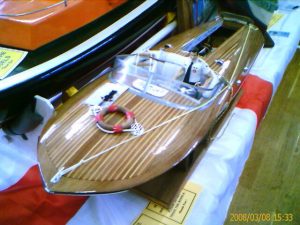 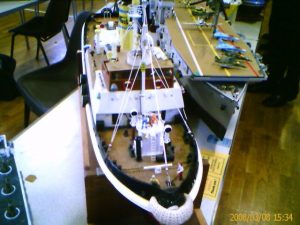 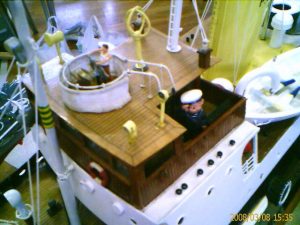 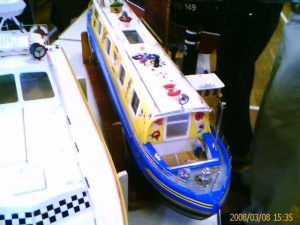 Solent Radio Control Model Boat Club Home Page > Scale Events > Scale Events 2008 > Highcliffe 2008 (2)
We use cookies to ensure that we give you the best experience on our website. If you continue to use this site we will assume that you are happy with it.Ok