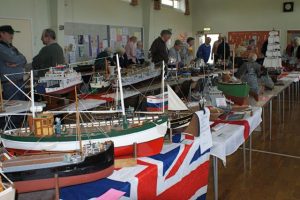 The club held its Annual Show in Highcliffe on Saturday, 14th March, in conjunction with the local branch of the RNLI supporters, and helped raise £738.55 for the RNLI. This included £92.50 from sales of copies of the club calendar and some historic “Sheet Anchor” magazines. The photos are by Peter Taylor, the late Louis Vaisey took a video of the show. 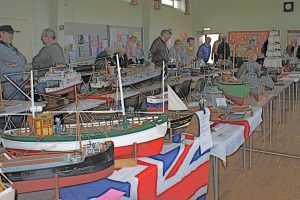 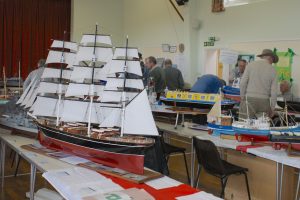 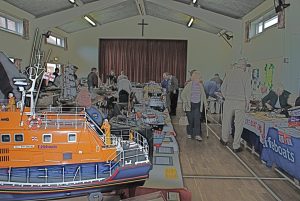 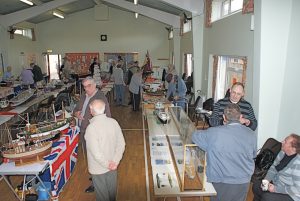 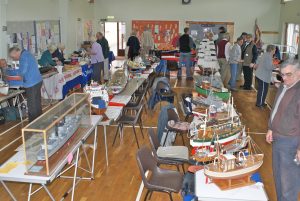 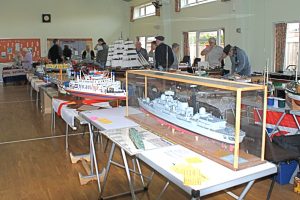 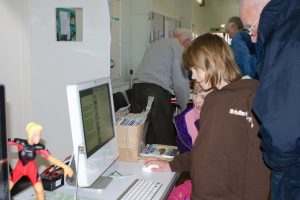 Solent Radio Control Model Boat Club Home Page > Scale Events > Scale Events 2009 > Highcliffe Show 2009
We use cookies to ensure that we give you the best experience on our website. If you continue to use this site we will assume that you are happy with it.Ok