The Club exhibition on the 4th September 2010 at the Masonic Hall, Lymington, was in support of the Lymington New Forest Hospital, the RNLI, and Help for Heroes. This was the first SRCMBC Charity Show at this venue and, coinciding with the weekly Saturday market, the show was a great success with the collection on the door raising over £560 for charity plus the sales from the RNLI and Help for Heroes stands (over £110 and £170 respectively).

A message to members from the Scale Captain, on the day after the show:

“A thank you from myself and the committee for your fantastic response and support for the Lymington Show, it was well worth all the sleepless nights to see such a great exhibition. We had some 104 boats on display and what a display it was, the public comments were all in praise. We have not yet counted the door takings, I will email the result in the week; I do know that both the RNLI and Help for Heroes took over £100 on each of their stands! My special thanks go to all the ladies who manned stalls and the entrance, and to the front gate guys who ‘pulled in the punters’. Overall a fantastic day and we have booked again for next year by Public Demand.”  – David McNair-Taylor, 5th Sept 2010

In recognition of David’s success in organising of the Charity Exhibition, Sainsbury’s later donated a further £200 to Help for Heroes in addition to the funds raised by the Club on the day. 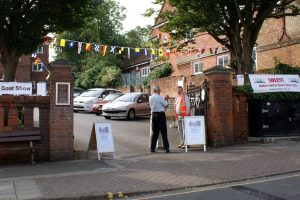 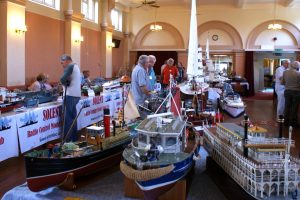 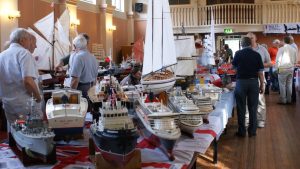 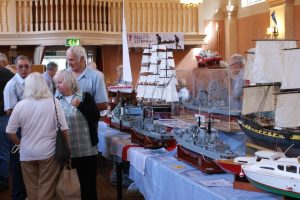 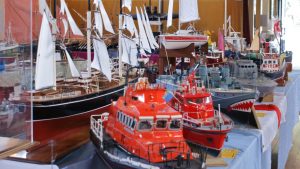 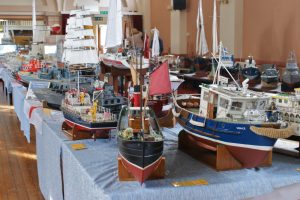 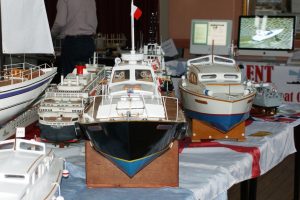 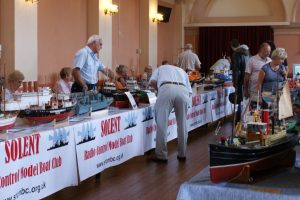 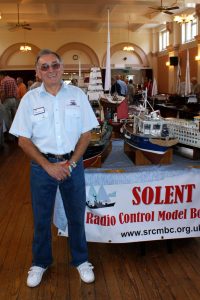 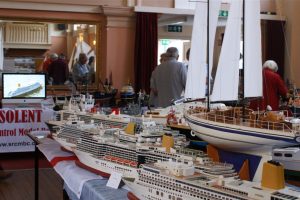 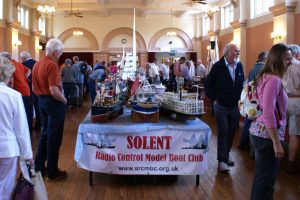 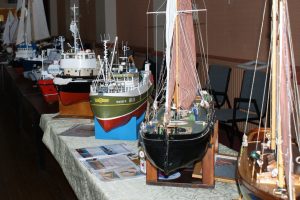 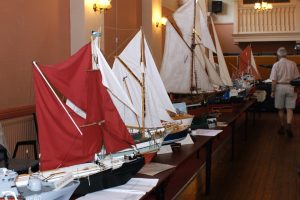 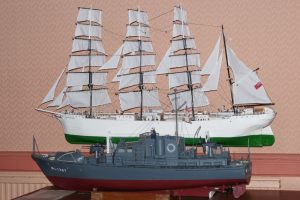 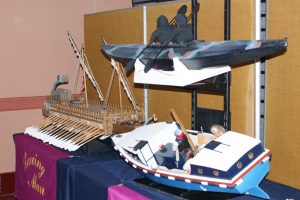 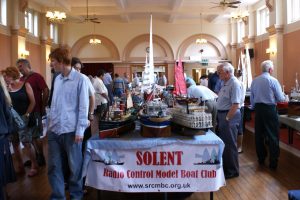 Solent Radio Control Model Boat Club Home Page > Scale Events > Scale Events 2010 > Lymington Show 2010
We use cookies to ensure that we give you the best experience on our website. If you continue to use this site we will assume that you are happy with it.Ok