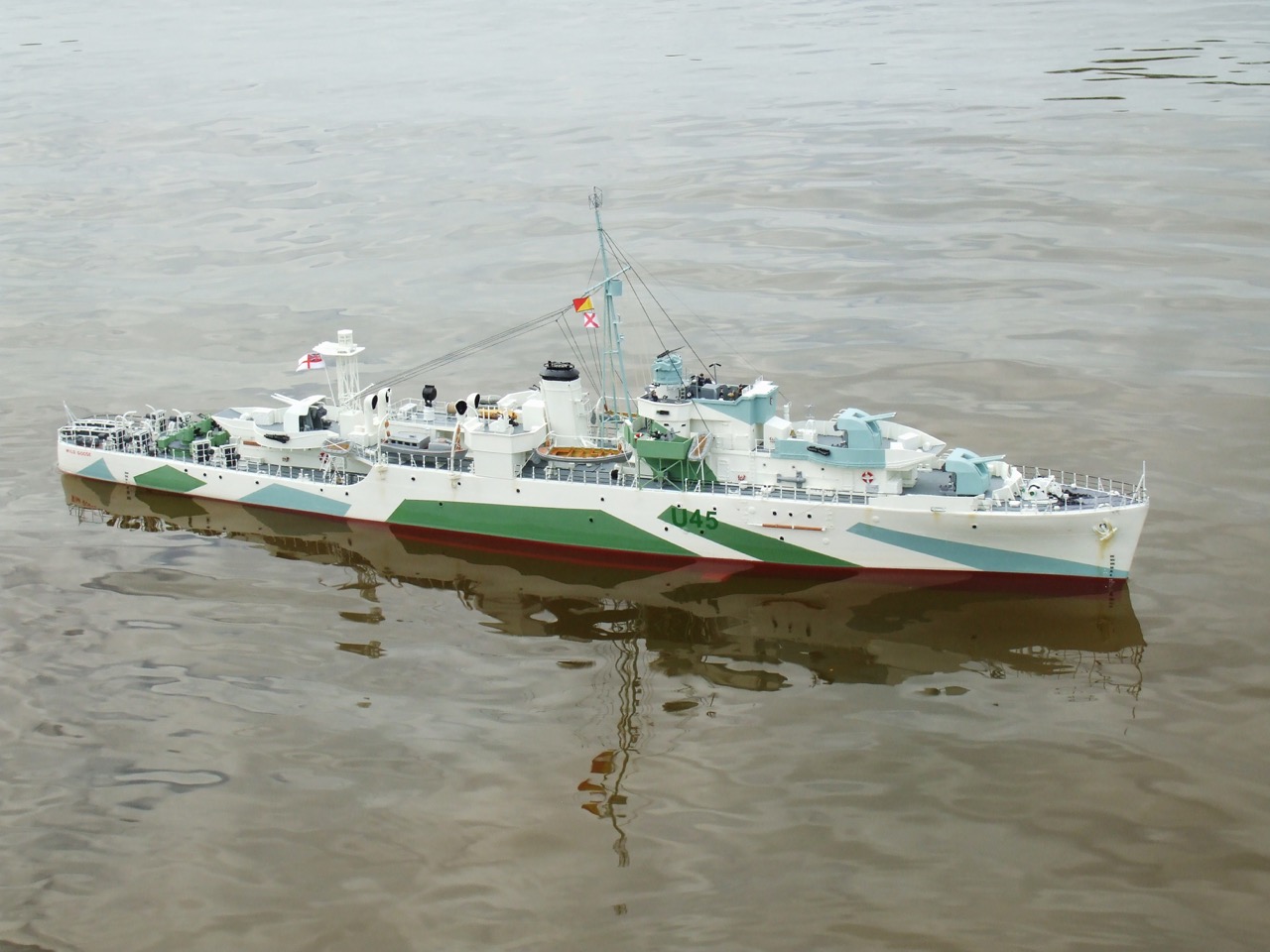 David’s Comments: “My build of HMS Wild Goose a Black Swan Class Sloop circa 1943. The model is scratchbuilt to 1/96 scale based on a second-hand Deans Marine HMS Amethyst hull. A lot of research was required to build to the 1943 layout which is considerably different to the post war Amethyst. I used the John Lambert Plan for HMS Starling, superstructure all scratchbuilt with plasticard etc, some of the fittings I moulded in resin and I also purchased fittings from “John Haynes” and “Scalewarship”. In addition I did use a few of the “Deans Marine” kit fittings. The camouflage and general layout of the ship was taken from photographs and otheri “on line” and book research.

“HMS Wild Goose was part of the 2nd Escort Group commanded by Captain F J Walker RN, the most renowned of all anti-submarine specialists who died during his service in sister ship HMS Starling as Senior Officer of the Group in July 1944. Wild Goose was commanded by Commander (Later Captain) D E G Weymss who succeeded Captain Walker in command of the Group after his death. HMS Wild Goose was credited with a record number of U boat sinkings (11). Her area of operation in WW2 included the Atlantic 1943-44, Bay of Biscay 1943, Normandy 1944, the Arctic 1944 and the English Channel 1945. After the war she served in the Mediterranean as a training ship.” 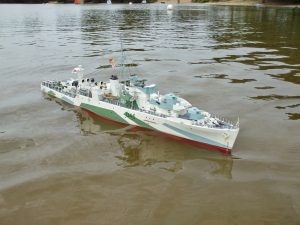 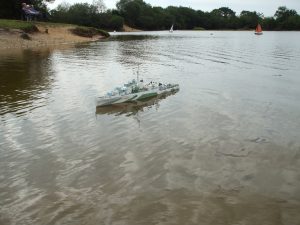 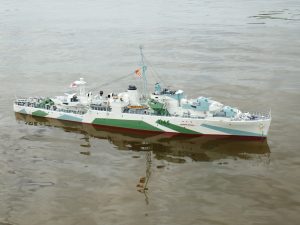 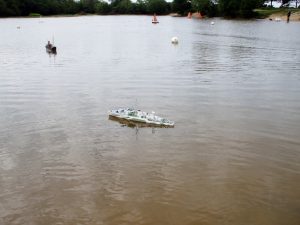 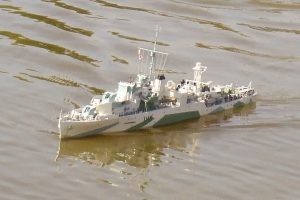 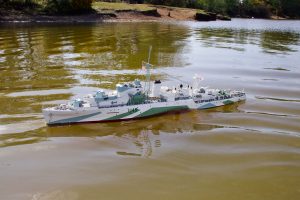 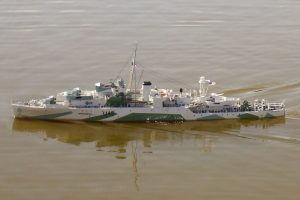 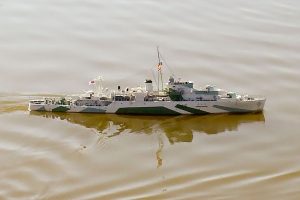