A “Perkasa type” fast patrol boat built by Steve French. Steve’s Comments: “When illness forced me to give up flying model aircraft I decided to take up model boats instead. This is my first model, a Perkasa type Fast Patrol Boat. I’ve mounted a multiple rocket launcher which I think at least one far eastern navy used on these craft. The model is powered by two LiPo batteries giving high speed and endurance.” 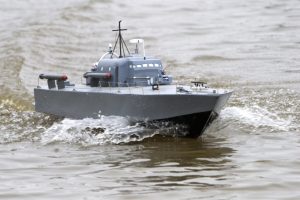 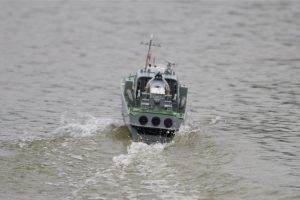 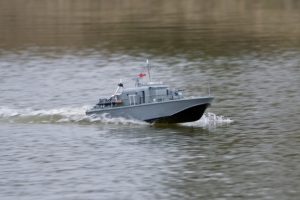 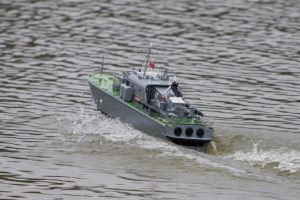 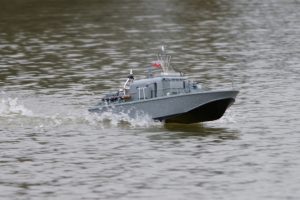 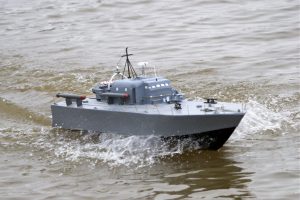 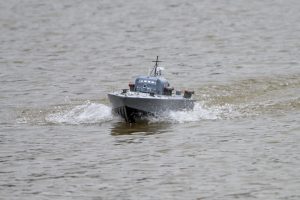 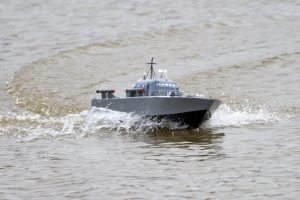 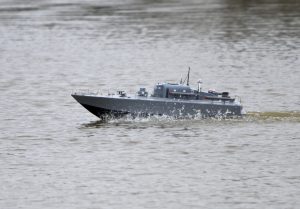 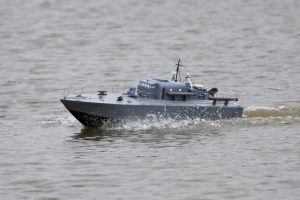 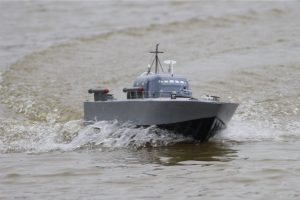 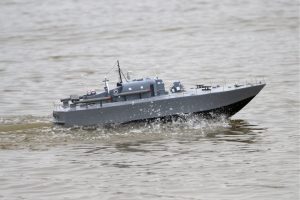 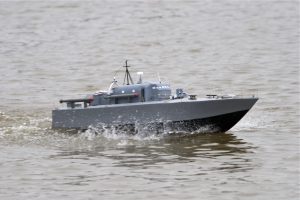 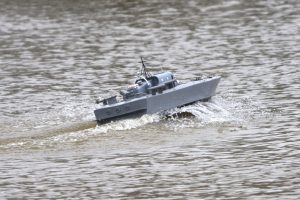