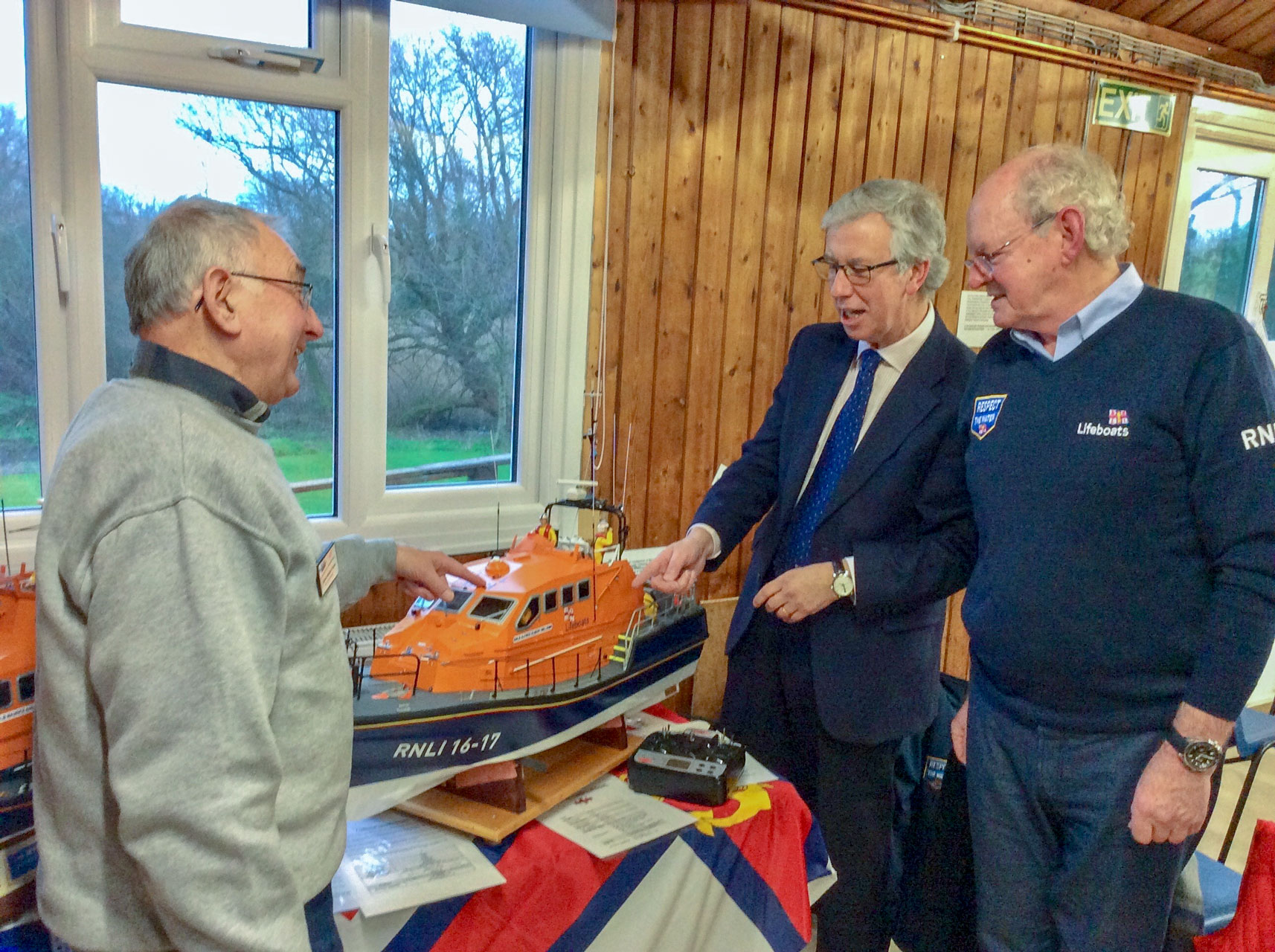 On Thursday 11th January 2018 Graham Coombs and Myself attended the RNLI Milford Branch AGM in Milford On Sea, we had been asked to take along and display some of our model lifeboats for the members to see. We took Graham’s Tamar and my Trent and Rother and I am pleased to say our display was very well received and we were complimented and thanked by the Branch Chairman Ian Ramus. Before the meeting on behalf on the Solent RCMBC I was presented with an “RNLI Thank You Certificate “from the Chairman for money collected by the club.

After the official business was complete we were given two presentations.

The first was given by Eddie Donaldson Deputy Chair, Treasurer and Trustee  of they RNLI, who gave us the very interesting history of the Tower Lifeboat Station on the River Thames in London and followed up with examples of some of the interesting rescues they had carried out in the very difficult waters of the river.

The second presentation was given by Steve Billett, Community Safety Officer from Lymington Lifeboat station who explained the RNLI “FLOAT” initiative which is aimed to reduce the number of accidental drownings in the UK by 60% by teaching how to survive in the first few minutes of falling into the water and until rescue. 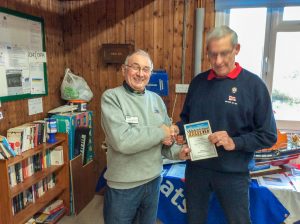 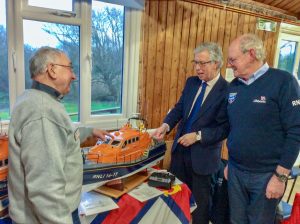 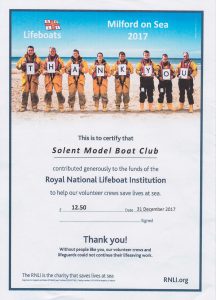 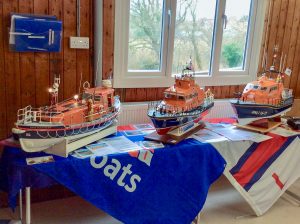 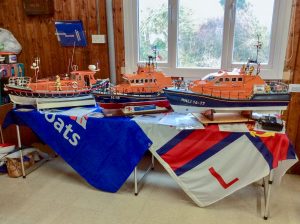 Solent Radio Control Model Boat Club Home Page > Scale Events > Scale Events 2018 > Lifeboat Display at Milford RNLI Branch AGM
We use cookies to ensure that we give you the best experience on our website. If you continue to use this site we will assume that you are happy with it.Ok