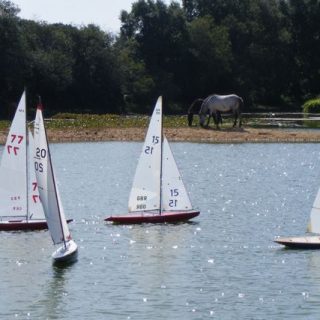 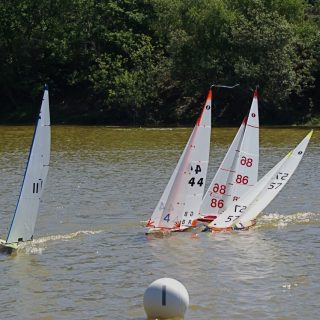 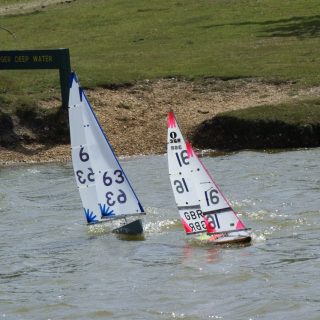 The R36R Metropolitan and Southern District Championships on 16th May 2009.

Solent Radio Controlled Model Yacht Club Home Page > Sailing photos 2000-10
We use cookies to ensure that we give you the best experience on our website. If you continue to use this site we will assume that you are happy with it.Ok