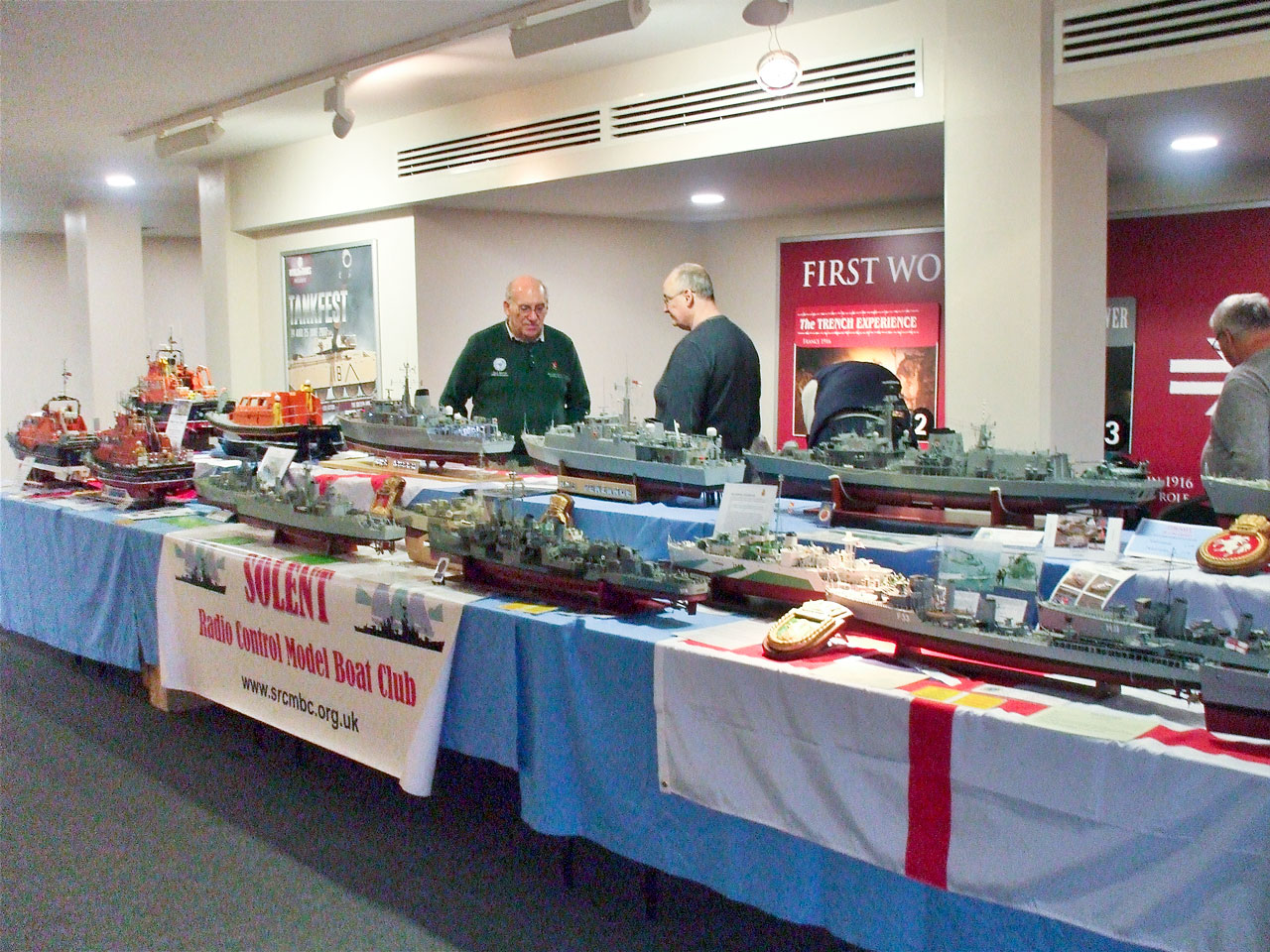 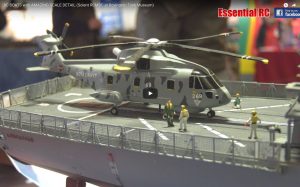 A video by Dominic Mitchell (of Essential RC) showing detailed views of the models on the SRCMBC Stand .

The Tank Museum in Bovington held their “Model Expo” show on February 11th. Club members Dave and Andrea Reith, Graham and Penny Coombs, David McNair-Taylor and two guest modellers from the SWA put on a display of Lifeboats and Warships. The display was very well received by the visitors and we received many comments on the high standard of the models on display. There were over 1200 visitors to the show during the day exceeding the museums usual attendance for this time of year by two thirds. We met modellers from many parts of the UK and Scotland and also from Germany and the USA who had come to the show. David McNair-Taylor received a “Certificate of Merit” from the Devon IPMS  for his model of HMS Lancaster. 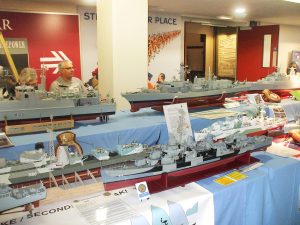 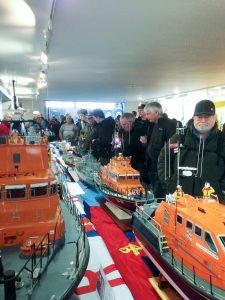 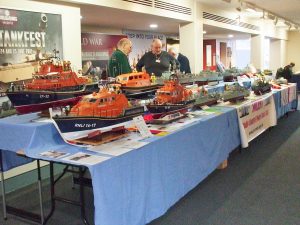 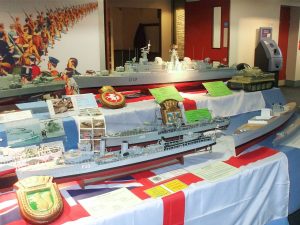 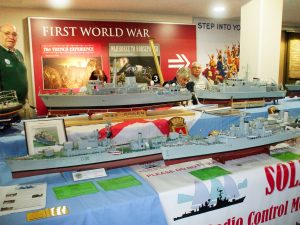 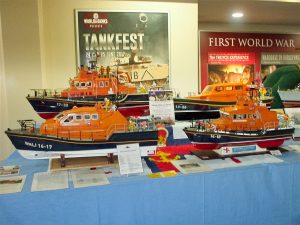 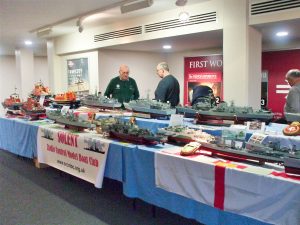