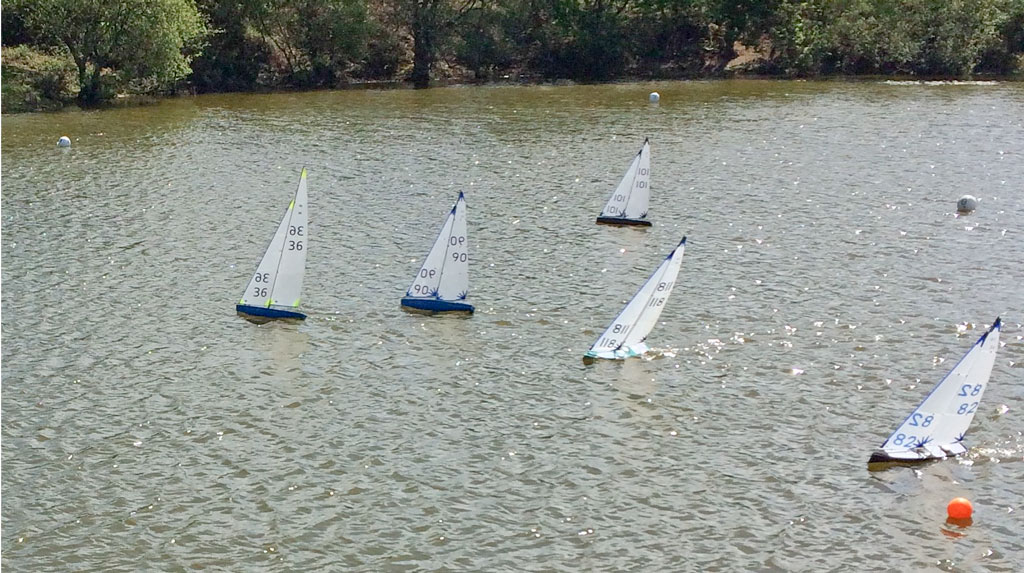 The Metropolitan and Southern Region 36R Open Meeting was held at Setley Lake on Saturday 14th May 2016. The weather was sunny with a good, but gusty north westerly wind which tested the participants. The main complaint was that it was very cold for the time of year! It was good to see the race winners change several times. The afternoon saw a decrease in the wind, and it became quite variable in direction and strength. All skippers were soon using their top rigs. A total of 20 races were run. John Tufnall acted as race officer and observer.
Six skippers took part in the all-day event, two of whom had travelled some distance – Geoff Appleton from Essex (Coalhouse Fort MBC) and Dave Kent from Plymouth (Dartmoor RS). The other entrants are members of the Solent Radio Controlled Model Yacht Club.

The winner of the event was Dave Kent from Dartmoor RS, with Dick Jobbins gaining second place and Robin Clabburn third. The Roy Evans Trophy, which is presented each year to the top Solent Radio Controlled Model Yacht Club skipper taking part in the event, was won by Dick Jobbins. 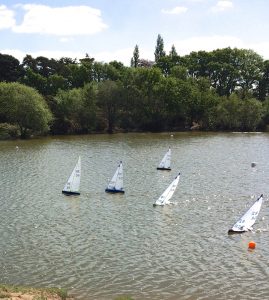 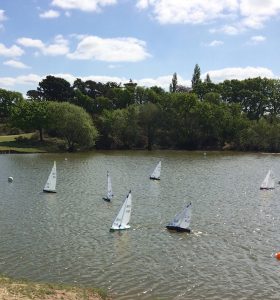 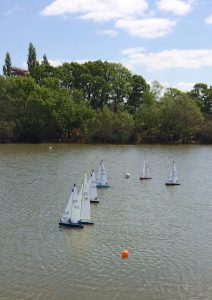 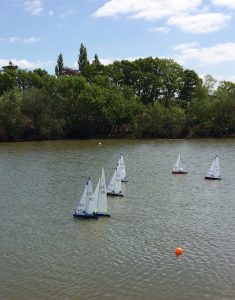 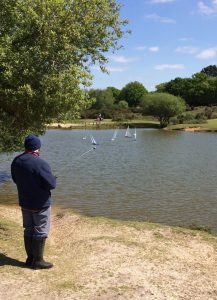 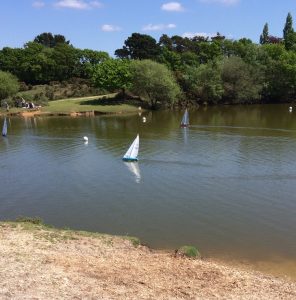 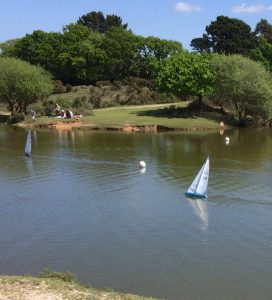