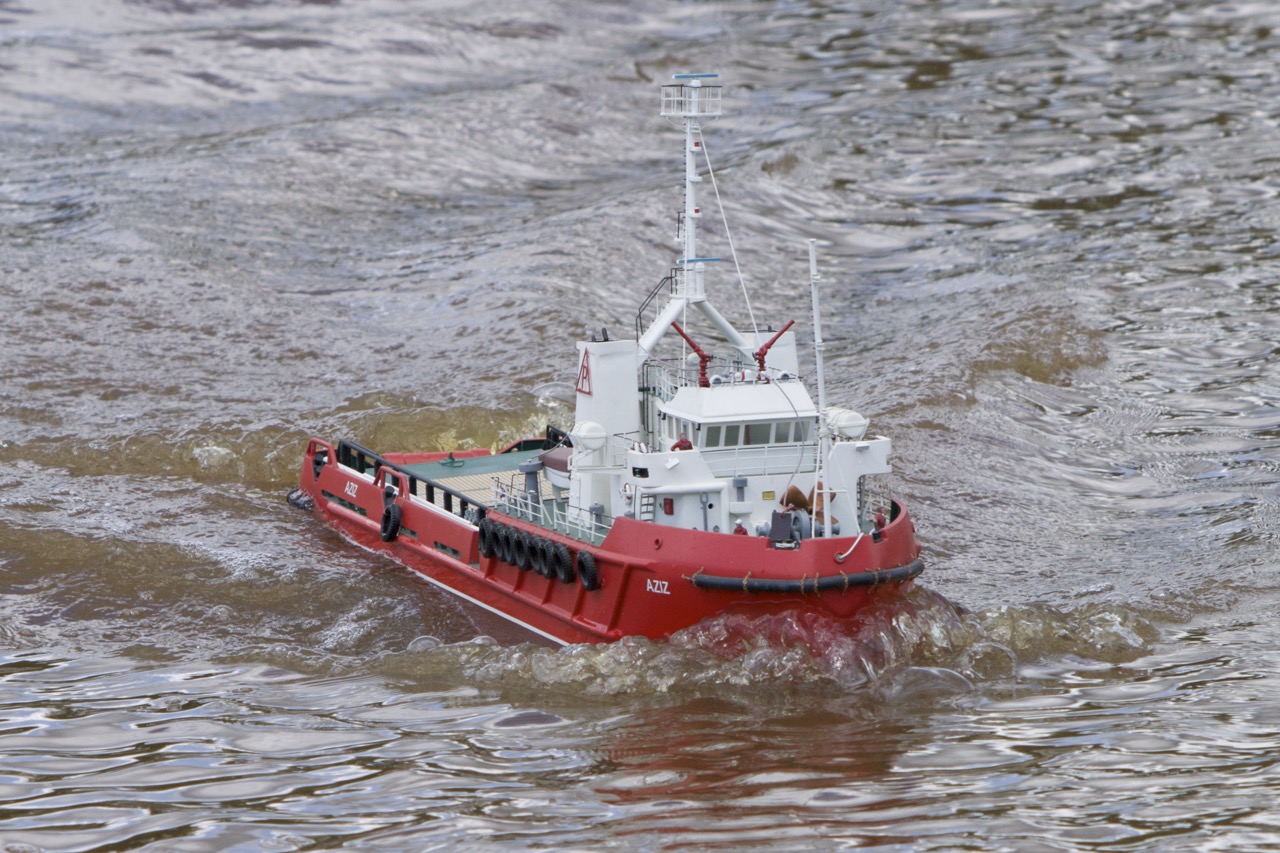 [Other models of Roger Yeatman]    [other Tug Models] 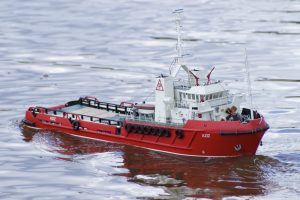 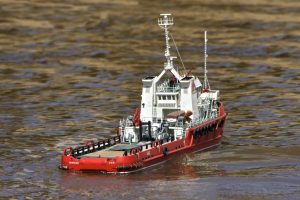 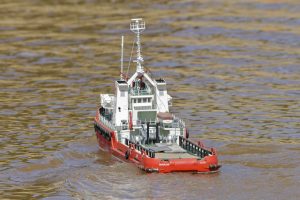 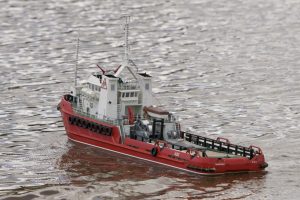 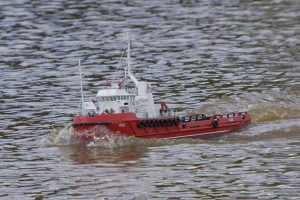 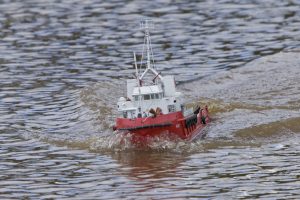 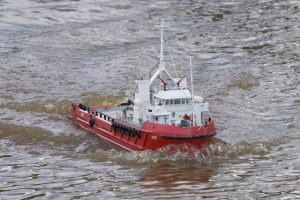 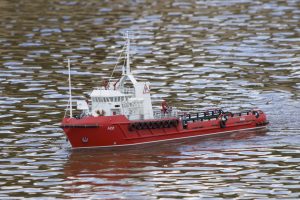 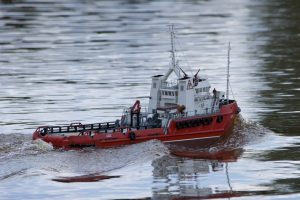 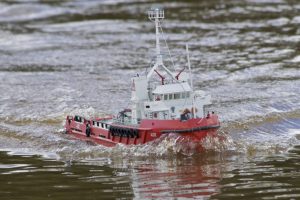 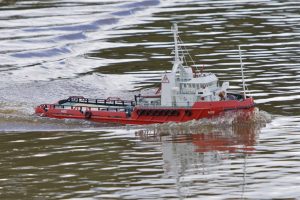 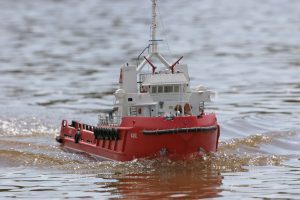 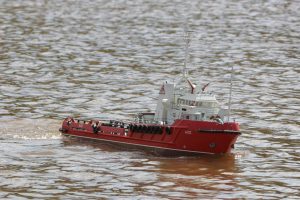 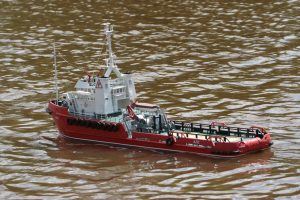 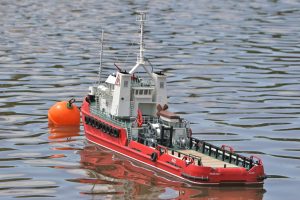 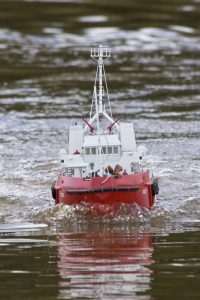 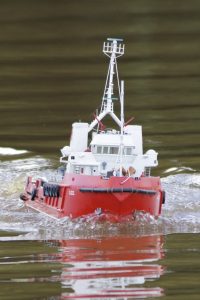