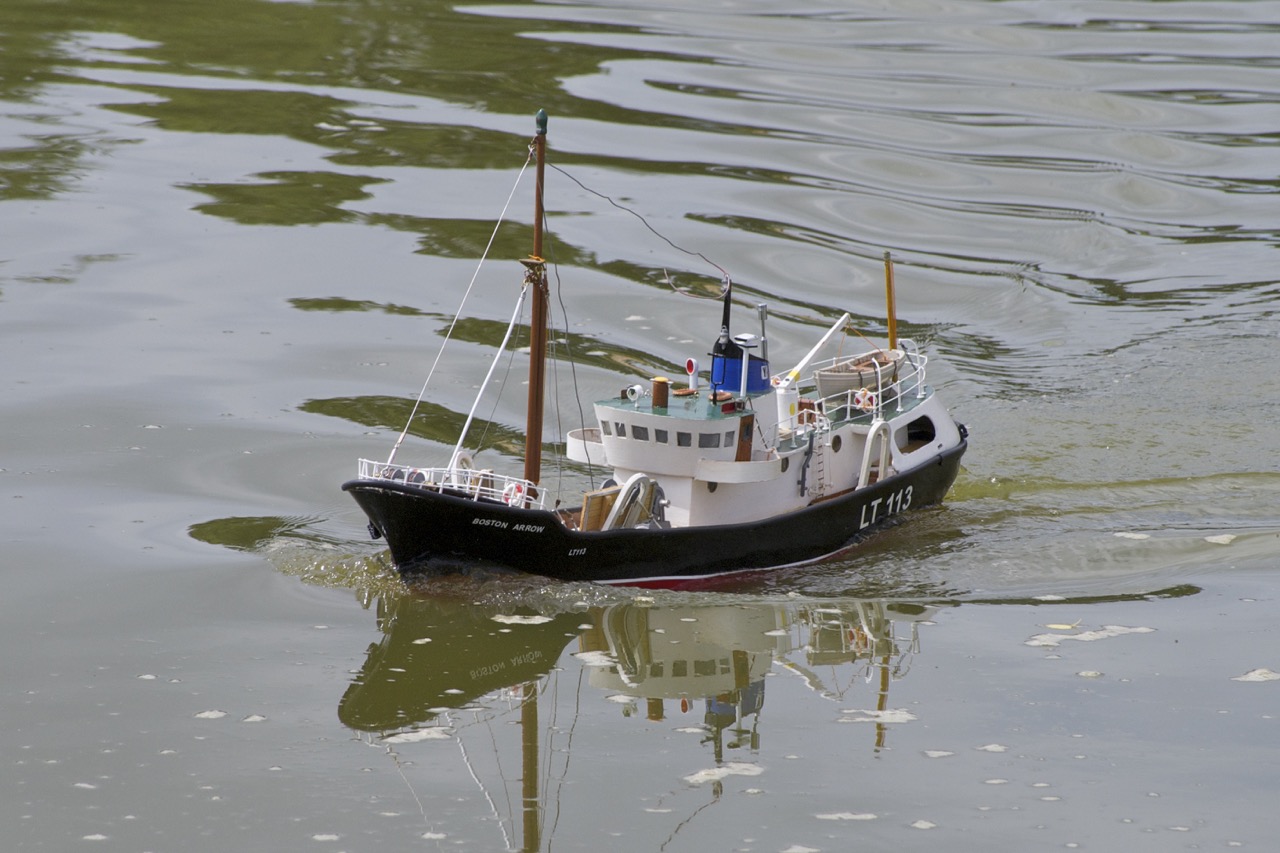 The trawlers Boston Halifax and Boston Arrow were built in 1958 by Richard’s Iron Works of Lowestoft. Unusually, the model is built on a metal hull. Model: Roger Yeatman.

[Other models of Roger Yeatman]    [other MFV & Similar Models] 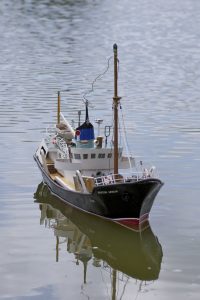 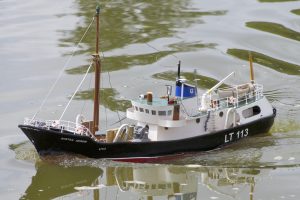 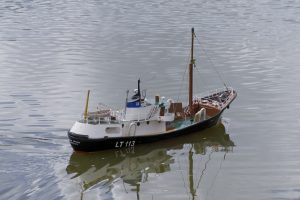 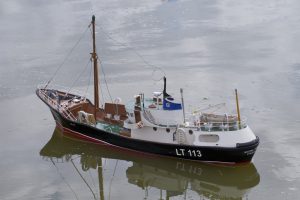 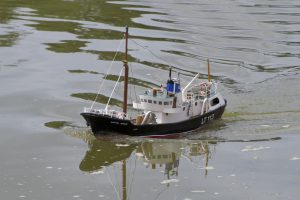 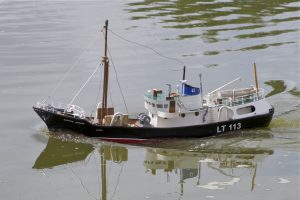 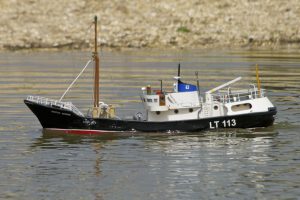 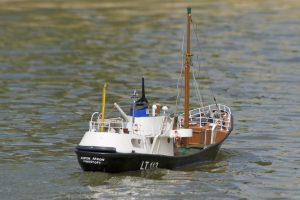 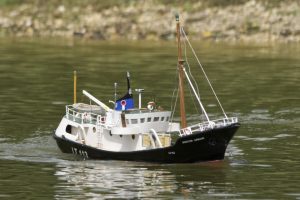