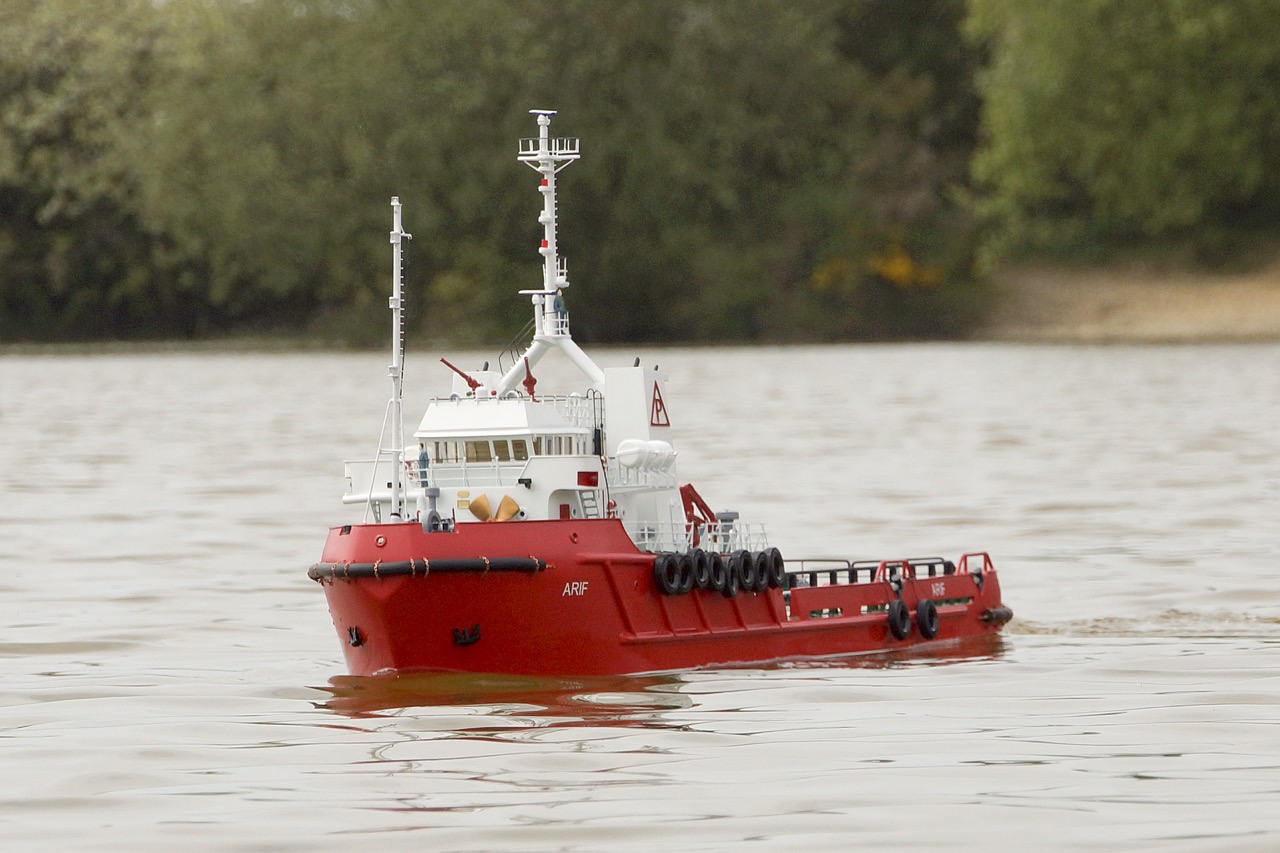 [Other models of John Andrews]    [other Tug Models] 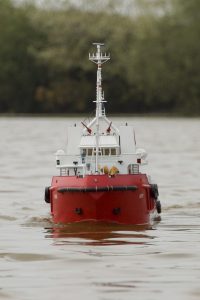 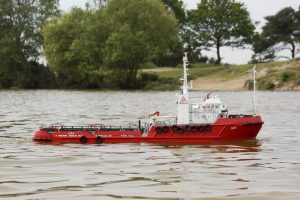 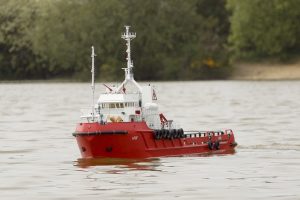 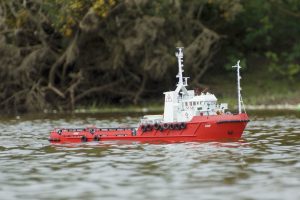 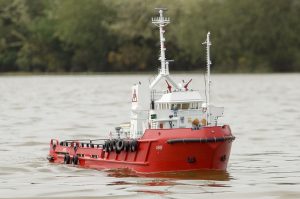