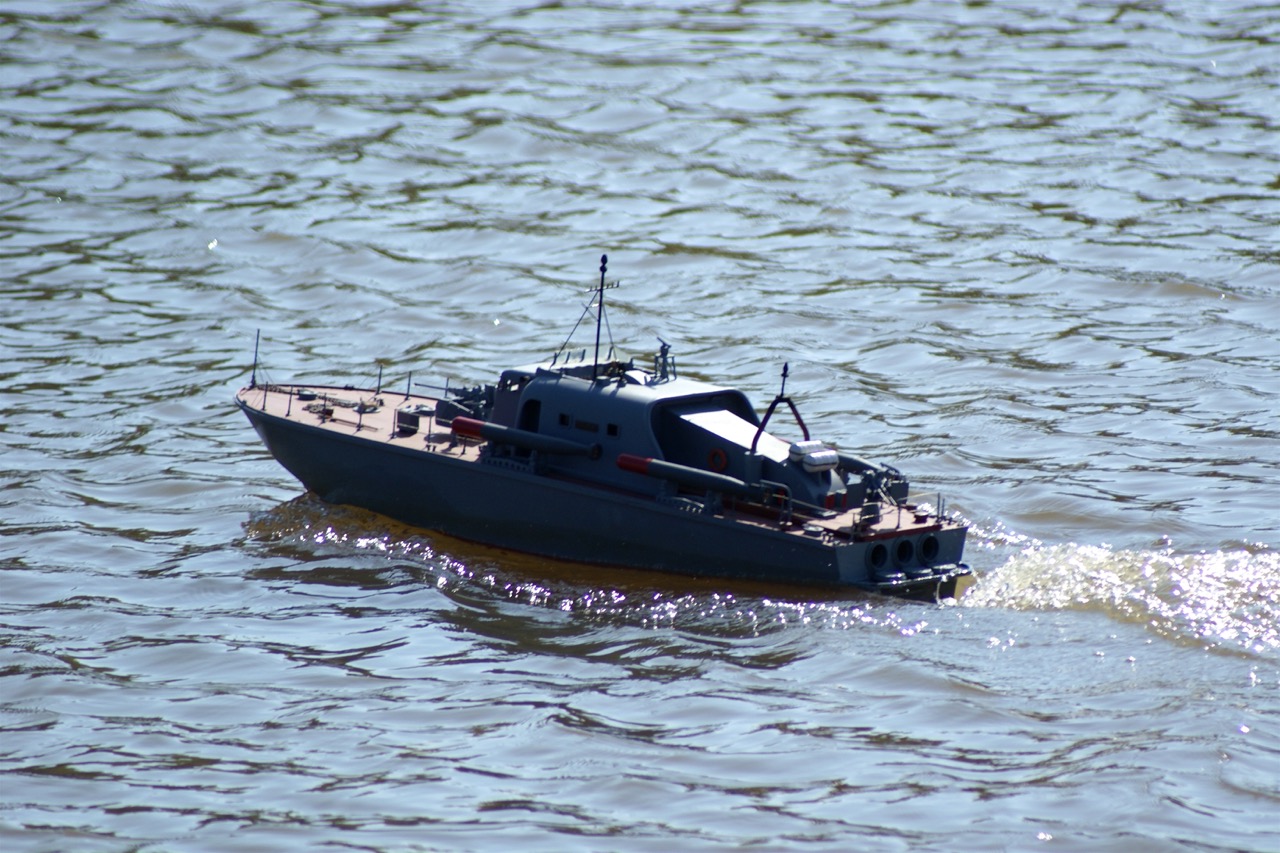 [Other models of Archie Howie]       [other Military Launch Models] 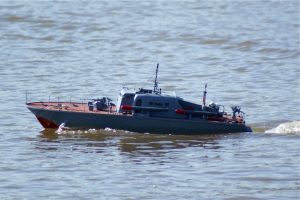 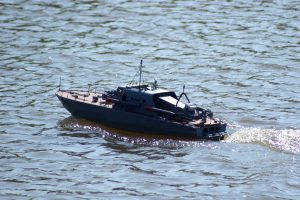 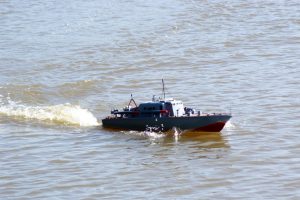 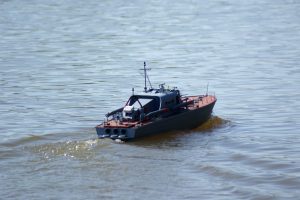