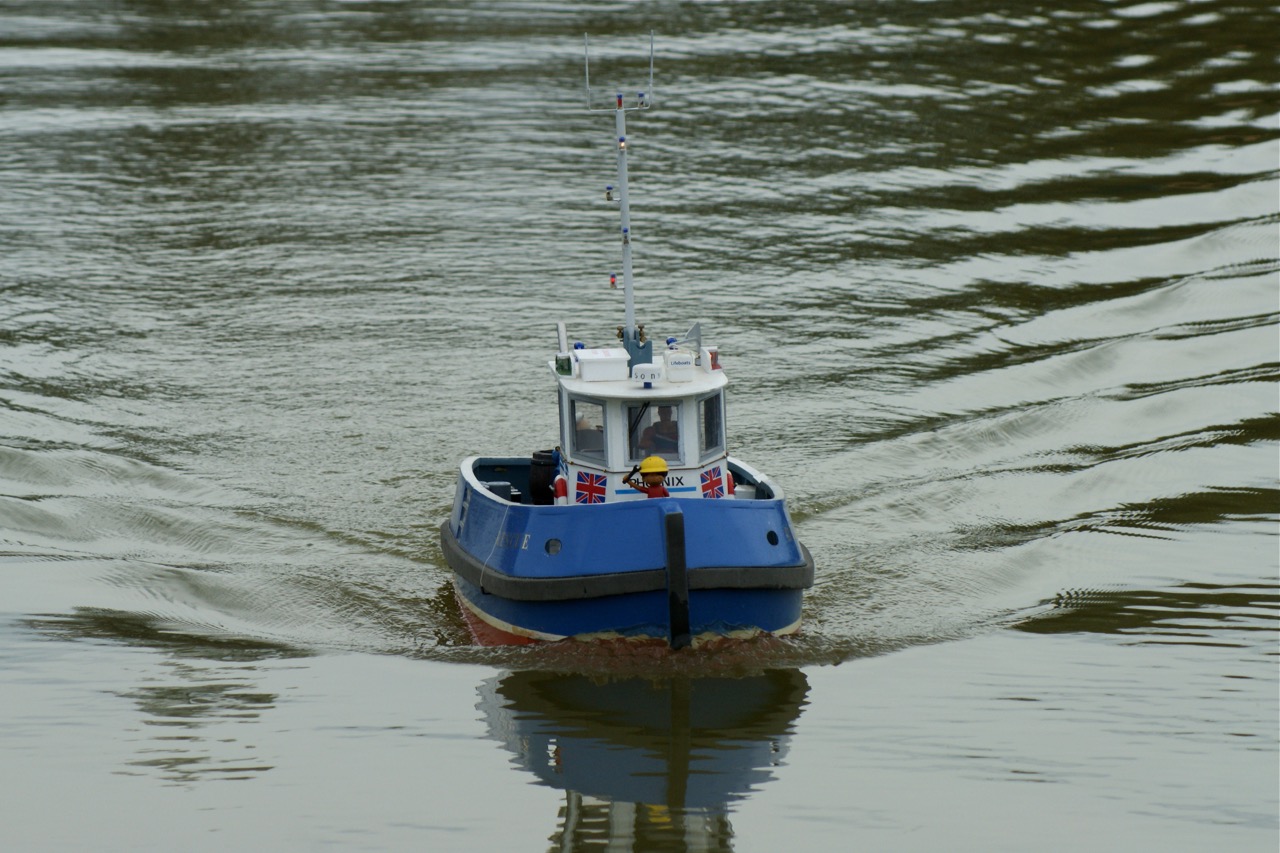 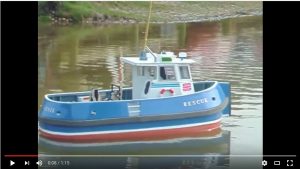 Phoenix is a 1/10th scale model of the “Sea Helper” tug/pilot boat made by McDuff Ship Engineers, near Aberdeen. The model was based on a scaled up version of a plan published in MMI magazine plus extensive web research – mainly photos. The model is named “Phoenix” in recognition of it being the first model he has built since a fire destroyed Ken’s workshop and his extensive collection of models in July last year. 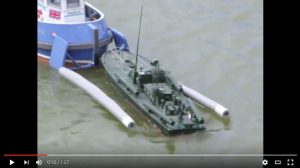 In the past Ken had always operated the club’s rescue boat and Phoenix continued that tradition.

[Other models of Ken Dyer]    [other Tug Models]