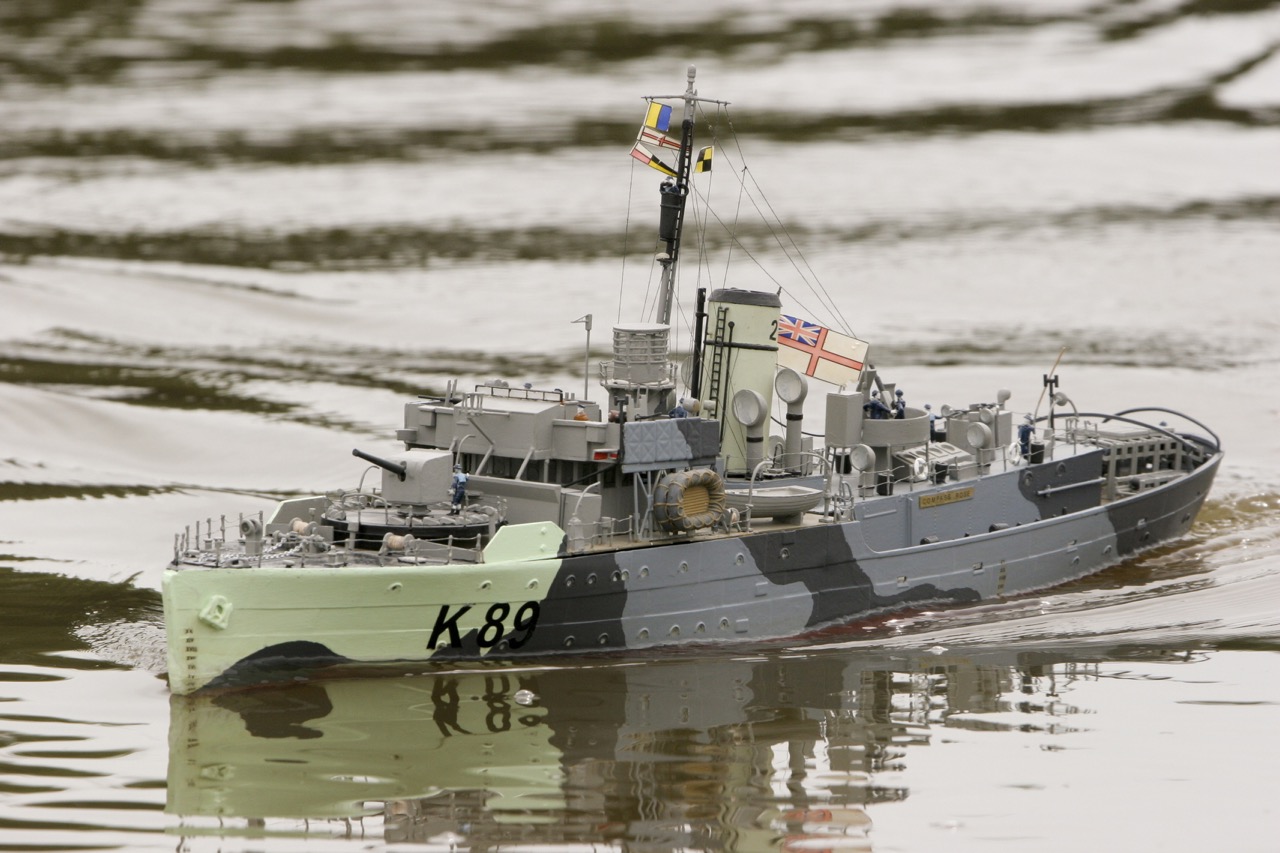 The Flower Class Corvette was a class of 267 corvettes used during World War II, specifically with the Allied navies as anti-submarine convoy escorts during the Battle of the Atlantic. The majority served during World War II with the Royal Navy and Royal Canadian Navy, however several vessels saw service with the United States Navy where they were known as “Action-Class Patrol Gunboats”.

Perhaps the most famous Flower Class Corvette, “HMS Compass Rose” never actually existed. She came to fame through Nicholas Monsarrat’s book “The Cruel Sea” (which was written from personal experience) and, in the 1953 film (starring Jack Hawkins and Donald Sinden, with Denholm Elliott, Stanley Baker, and Virginia McKenna) Compass Rose was portrayed by HMS Coreopsis (K32) which had been loaned to the Greek Navy.

[Other models of Lorna and Andrew Soffe]    [other Warship Models] 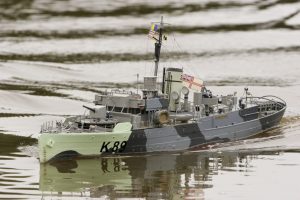 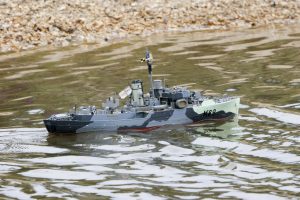 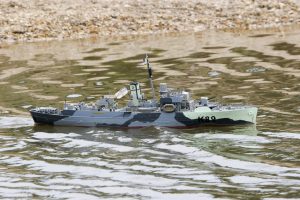 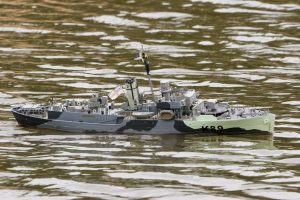 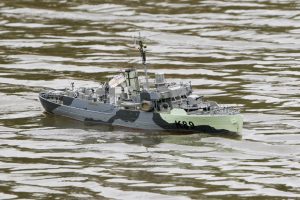 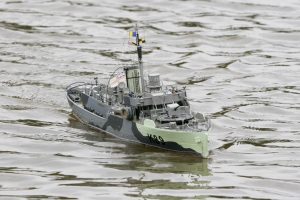 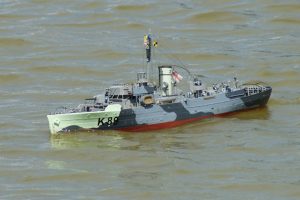 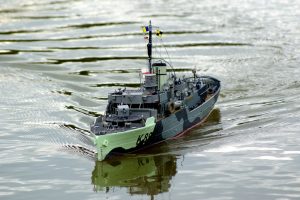 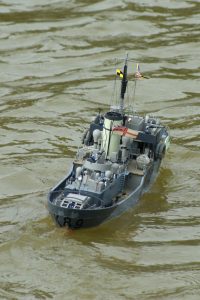 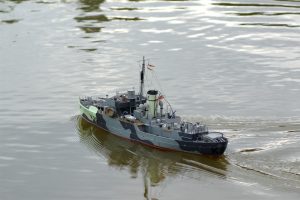 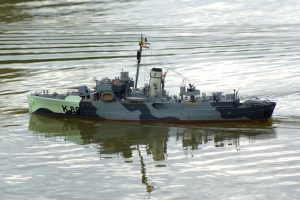 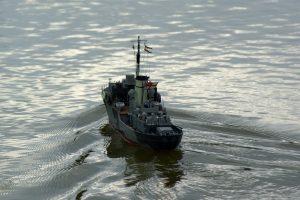 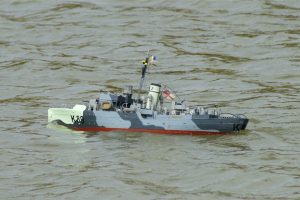 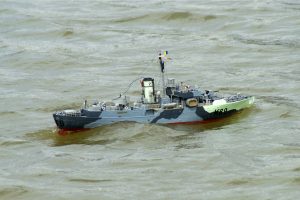 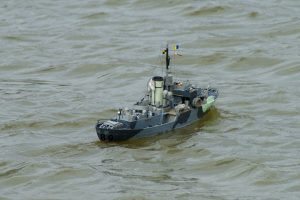 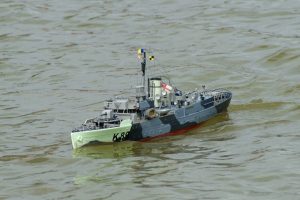 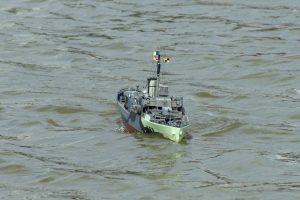 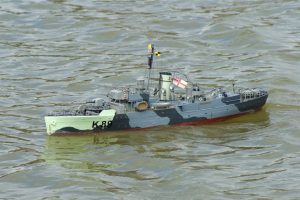 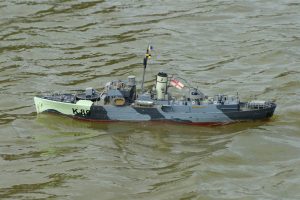 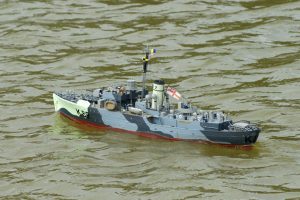 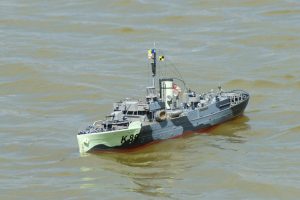