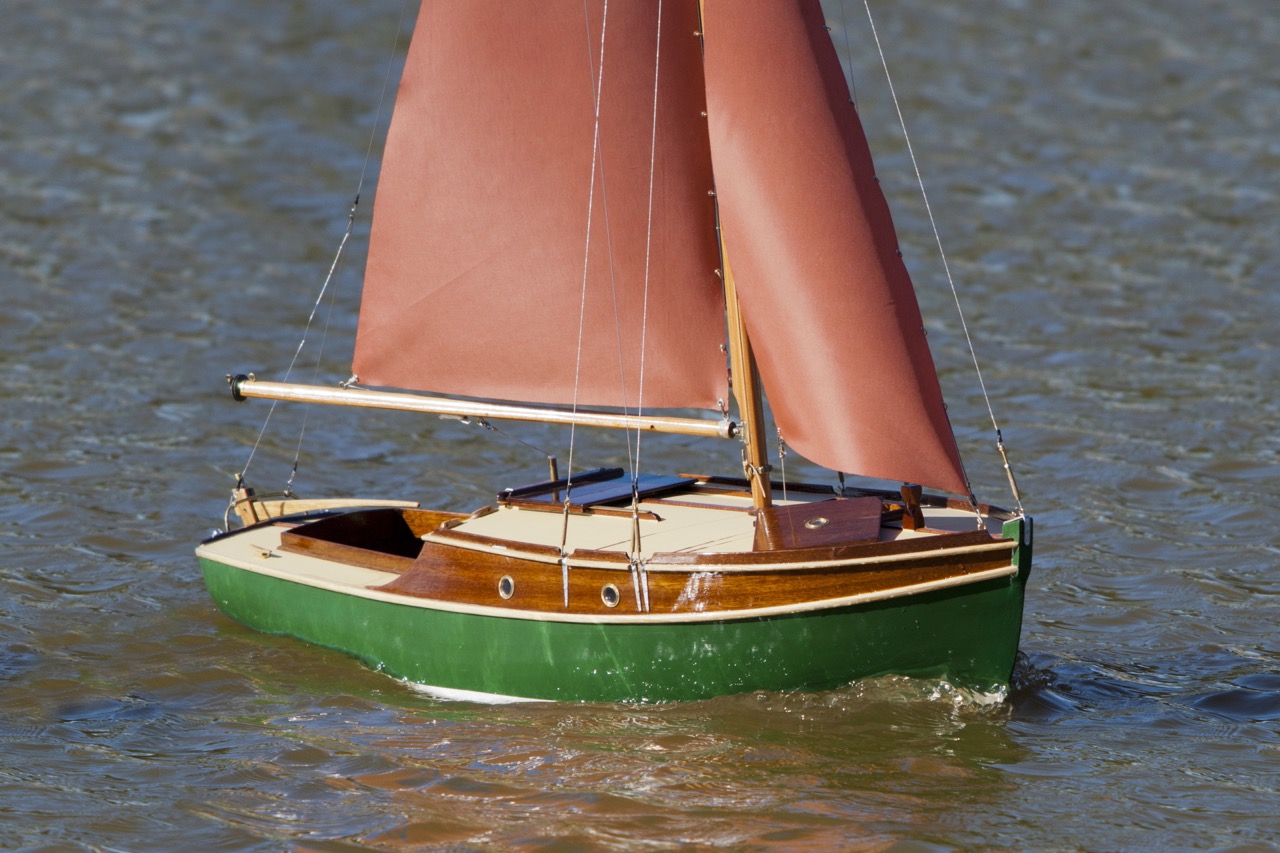 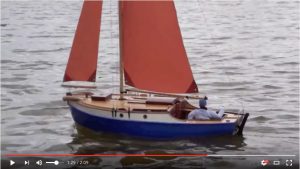 A Purbrook-Rossiter Shelduck, an 18’4″ small cruising yacht with centreplate and inboard motor, she looks a comfortable craft to sail but perhaps not too far “offshore”; model: Edwin Metcalfe.  Club member John Joughin described the story of how the Club’s model Shelduck fleet began in the Autumn 2013 Issue of the Scale Section newsletter.

[Other models of Edwin Metcalfe]    [other Cruising Yacht Models] 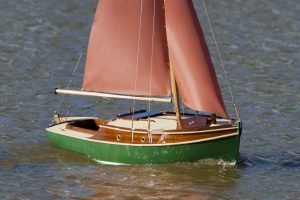 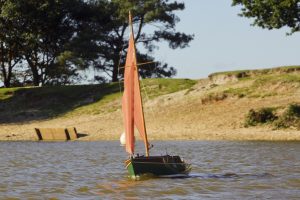 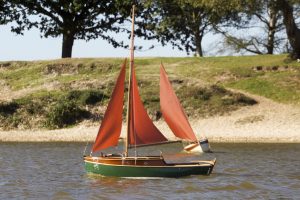 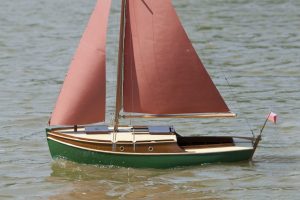 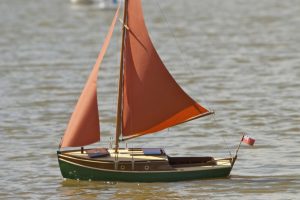 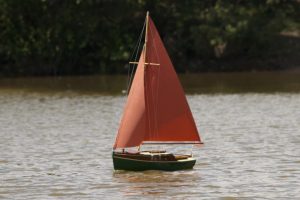 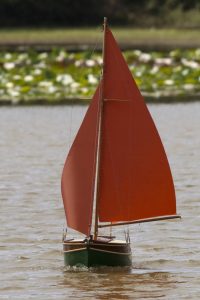 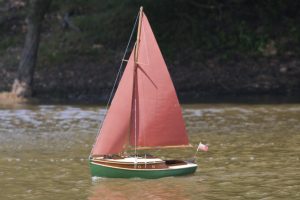 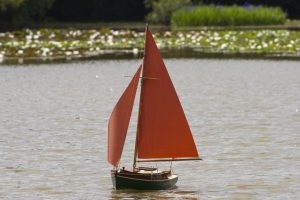 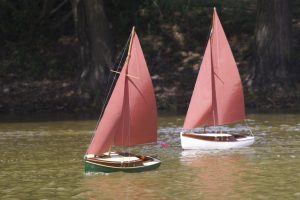 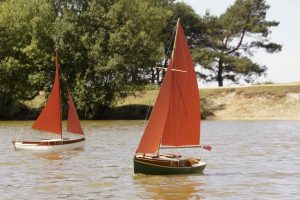 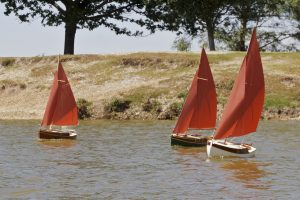 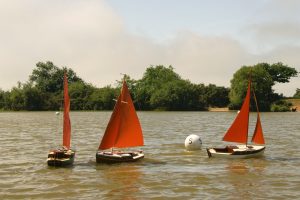 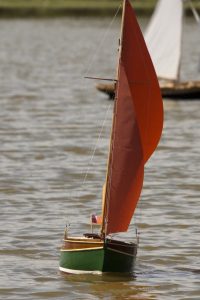 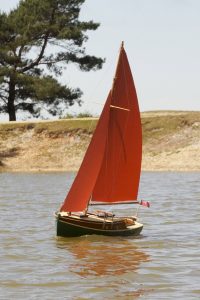 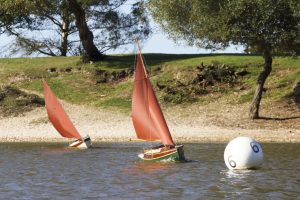 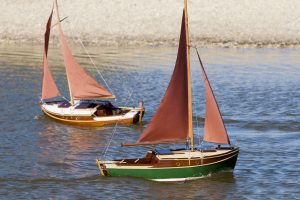 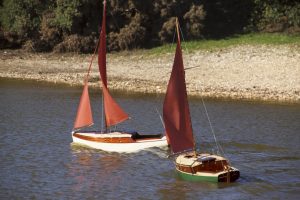 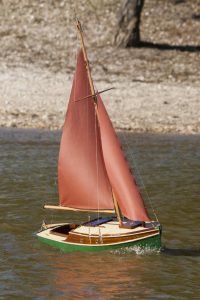 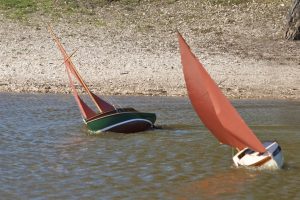 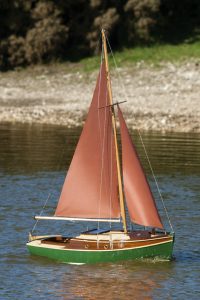 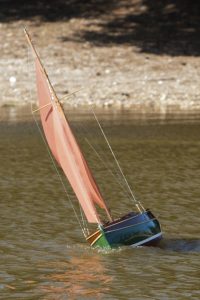 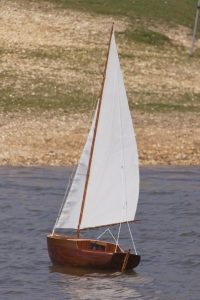 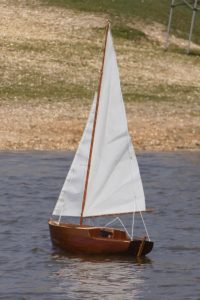 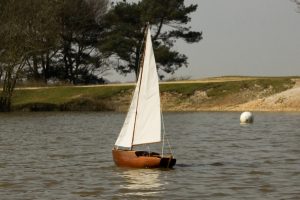 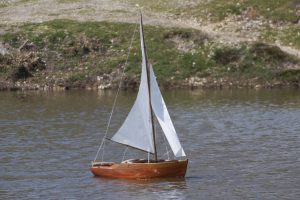 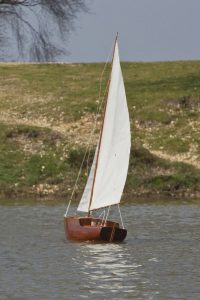 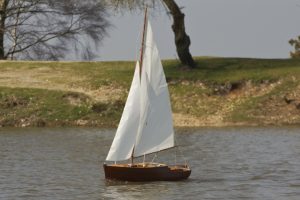