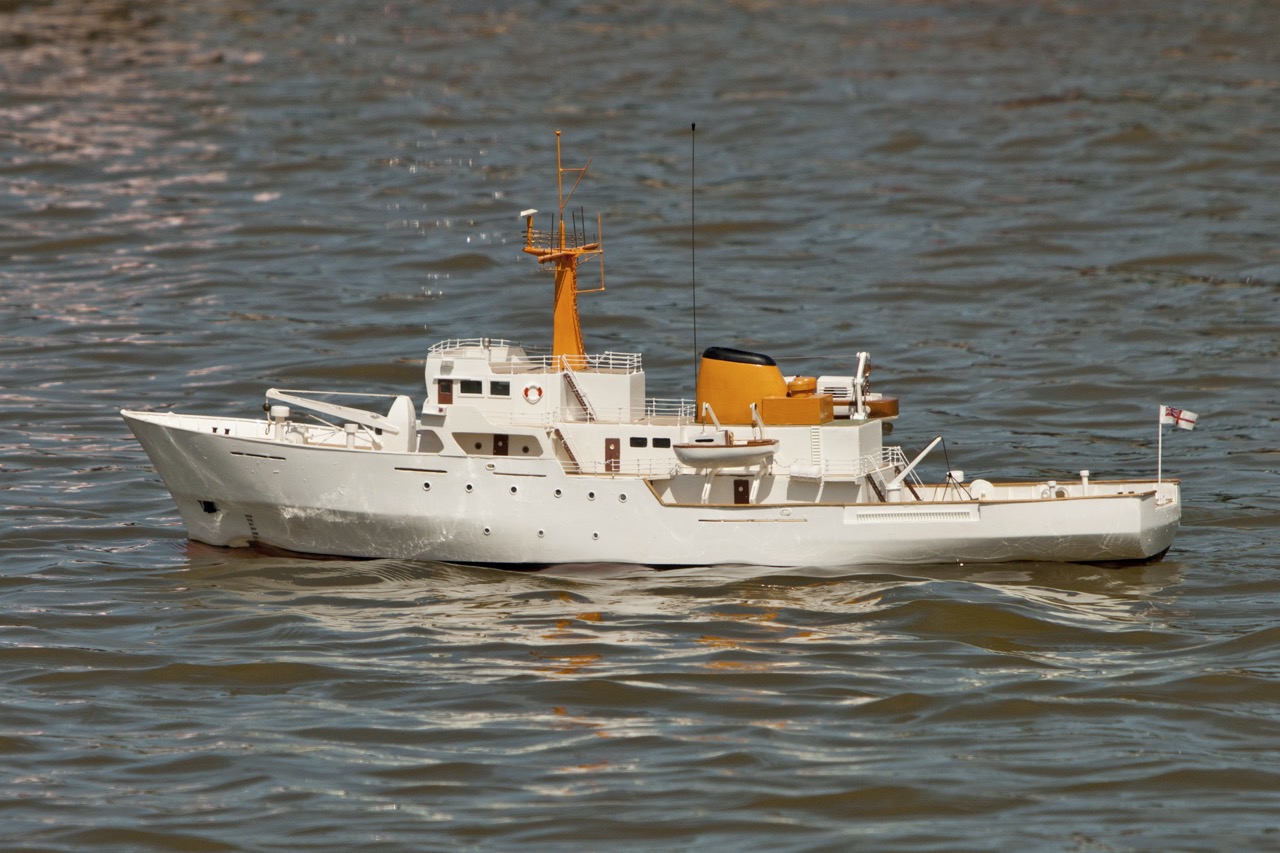 The Bulldog Class survey ships were smaller than the H Class which preceded them but were admired for their fine lines; model: John Tye.

[Other models of John Tye]    [other Warship Models] 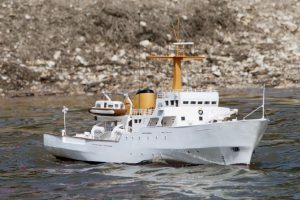 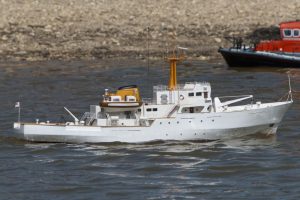 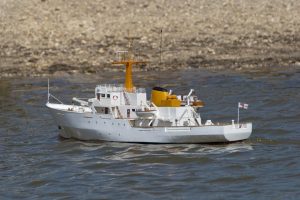 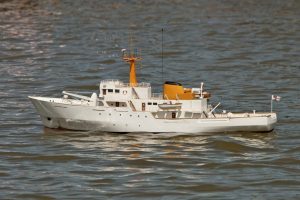 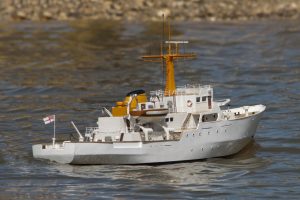