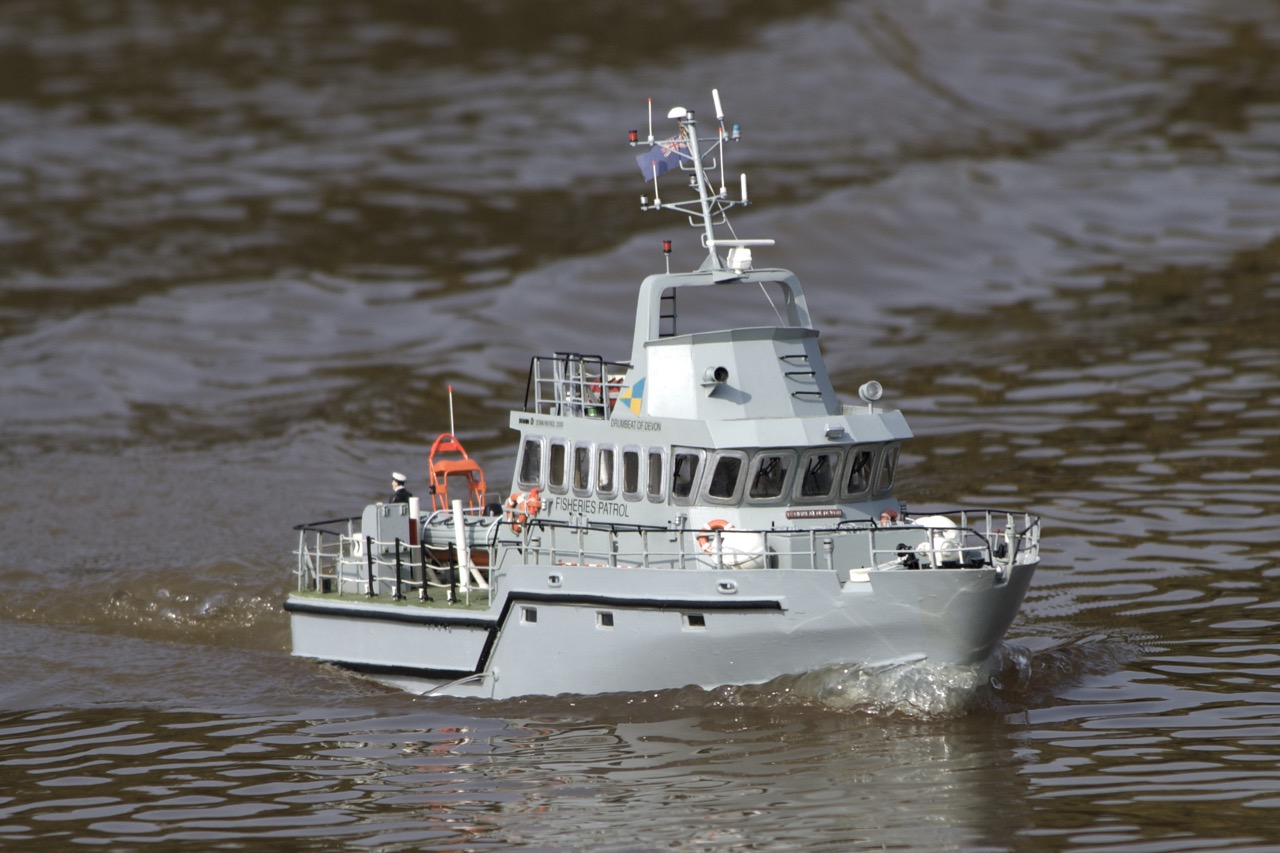 A “Model Slipway” 1:24 kit of the Fishery Patrol Vessel run by the Devon County Council Fishery Conservancy, she is based in Brixham, carries a crew of six and is designed to patrol both the north and south Devon coasts. Built by Damen shipbuilders in Holland with modifications requested by her operating crew.
[Other models of David McNair-Taylor]    [other Coast Guard & Similar Models] 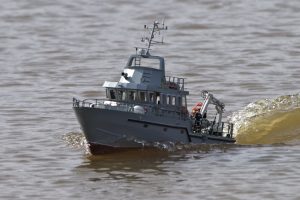 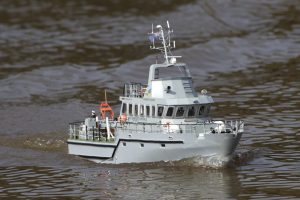 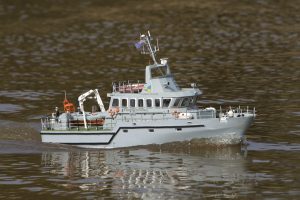 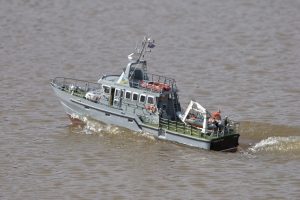 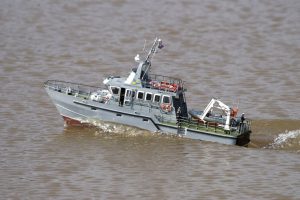 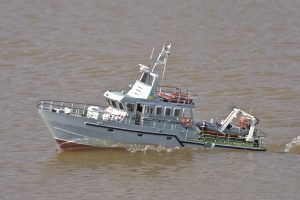 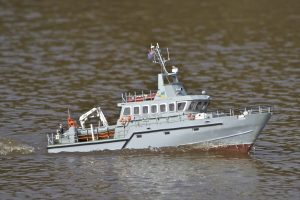 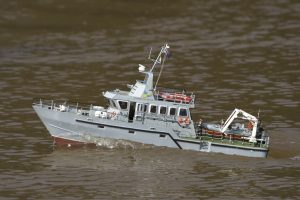 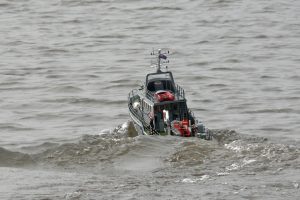 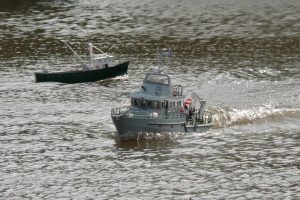 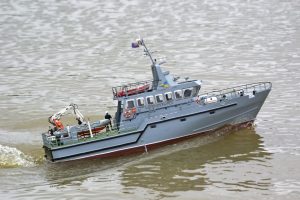 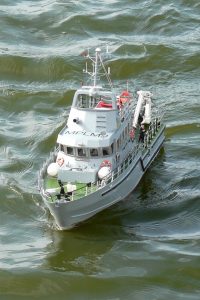 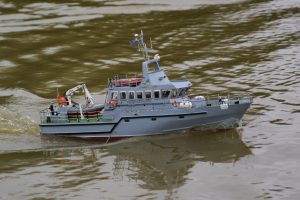 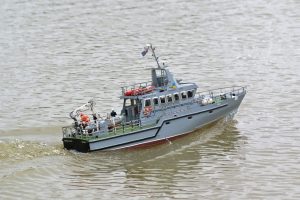 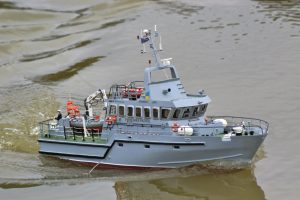 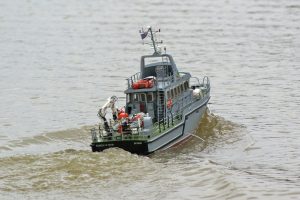 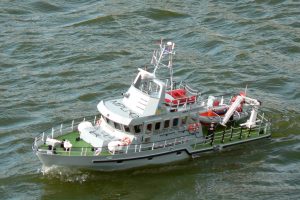