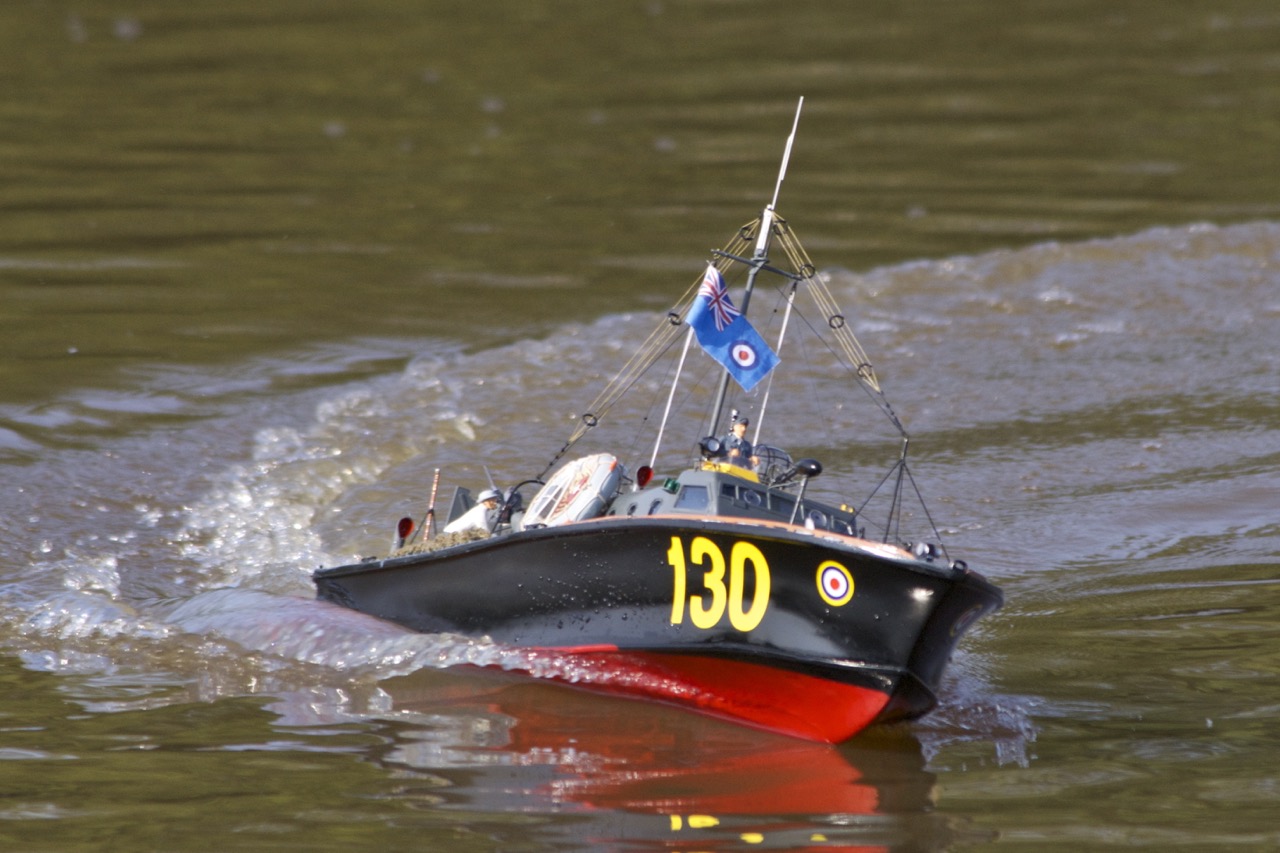 David’s Comments: “This model is built from a Deans Marine Kit but it did need some modification; most of the kit fittings were replaced with ones of the correct pattern or by scratchbuilt additional items. The kit is supplied with single screw and rudder but I updated to twin screws. Additional detail was added using data obtained from the internet (photos and drawings). The drawing supplied was excellent but some of the items in the kit need to be changed to follow the drawing! HSL Mouldings supplied the crew.” 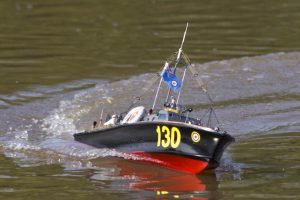 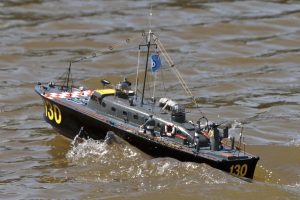 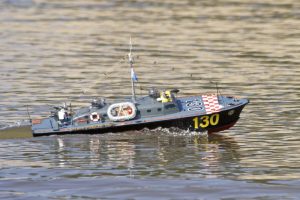 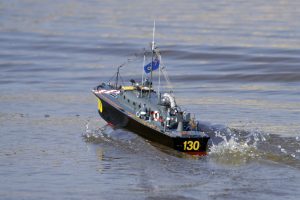 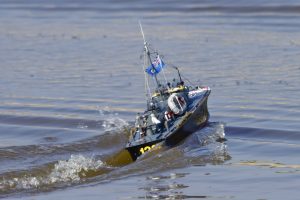 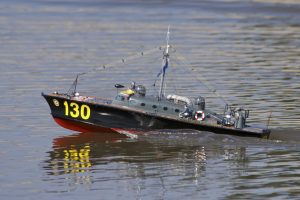 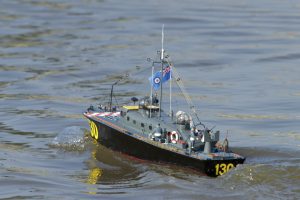 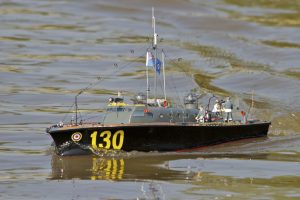 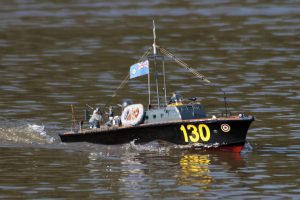 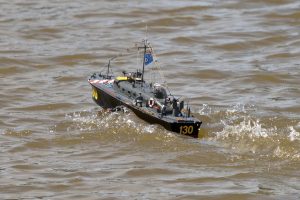 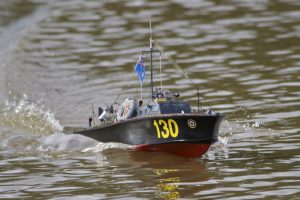 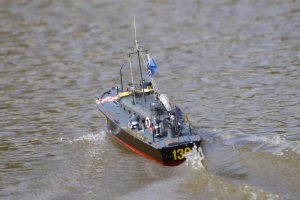 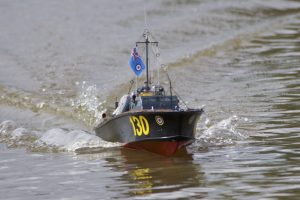 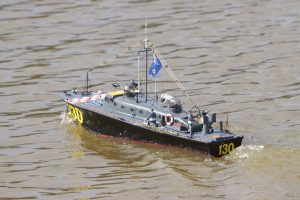 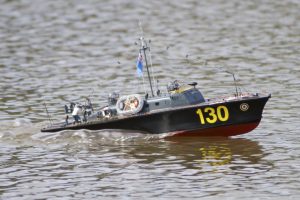 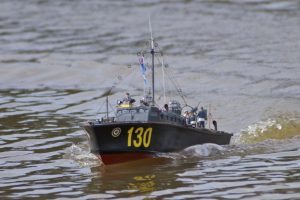 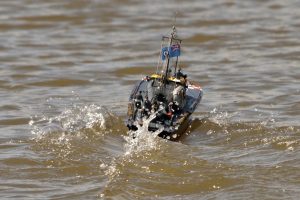