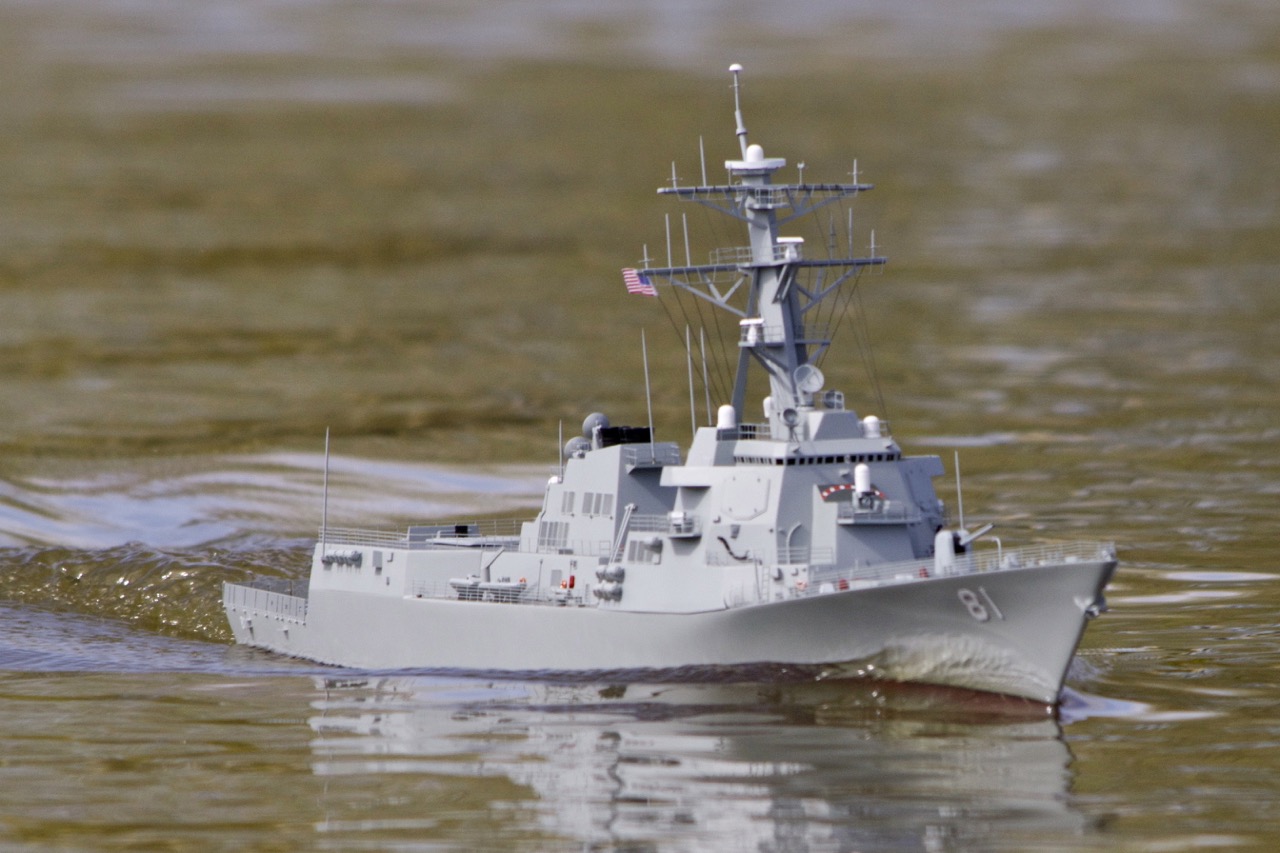 The mission of the USS Winston S Churchill (DDG-81) is to be prepared to conduct prompt combat operations at sea. DDG-81 is equipped to operate in a high density, multi-threat environment either independently or as an integral member of a Carrier Battle Group or a Surface Action Group. In addition to self-defence capabilities in Air Warfare (AW), Surface Warfare (SW), and Undersea Warfare (USW), Winston S Churchill can effectively provide local area protection to other ships in a battle group. Winston S Churchill is the most sophisticated and capable surface combatant ever built. DDG-81 employs an AN/SPY-1D phased array radar, which incorporates significant advances in the detection capabilities of the AEGIS Weapon System, particularly in resistance to enemy electronic countermeasure (ECM). Using the SPY-1D and the MK 99 Fire Control System, Winston S Churchill can guide vertically launched missiles at extended ranges. To provide point defence against hostile air targets, Winston S Churchill is equipped with the PHALANX Close-In Weapons System (CIWS).

The model is a Ready To Run model supplied by Pro Boat it has been converted and modified to represent USS Winston Churchill and is to a scale of 1:144. 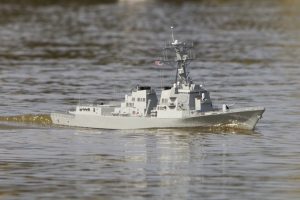 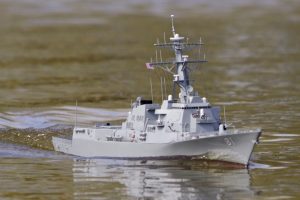 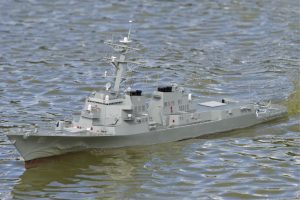 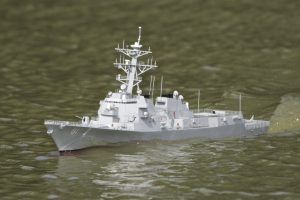 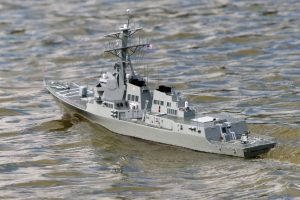 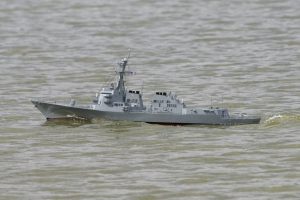 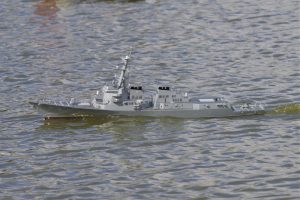 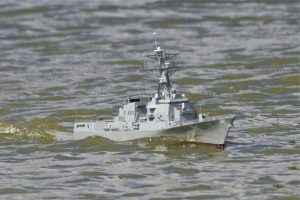 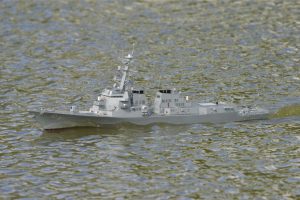 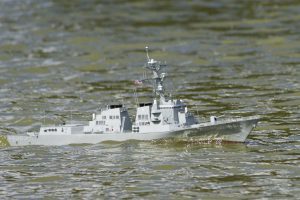 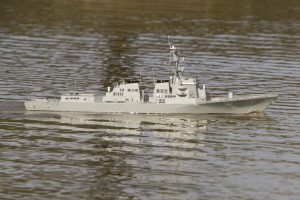 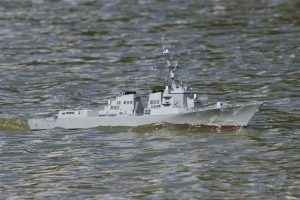