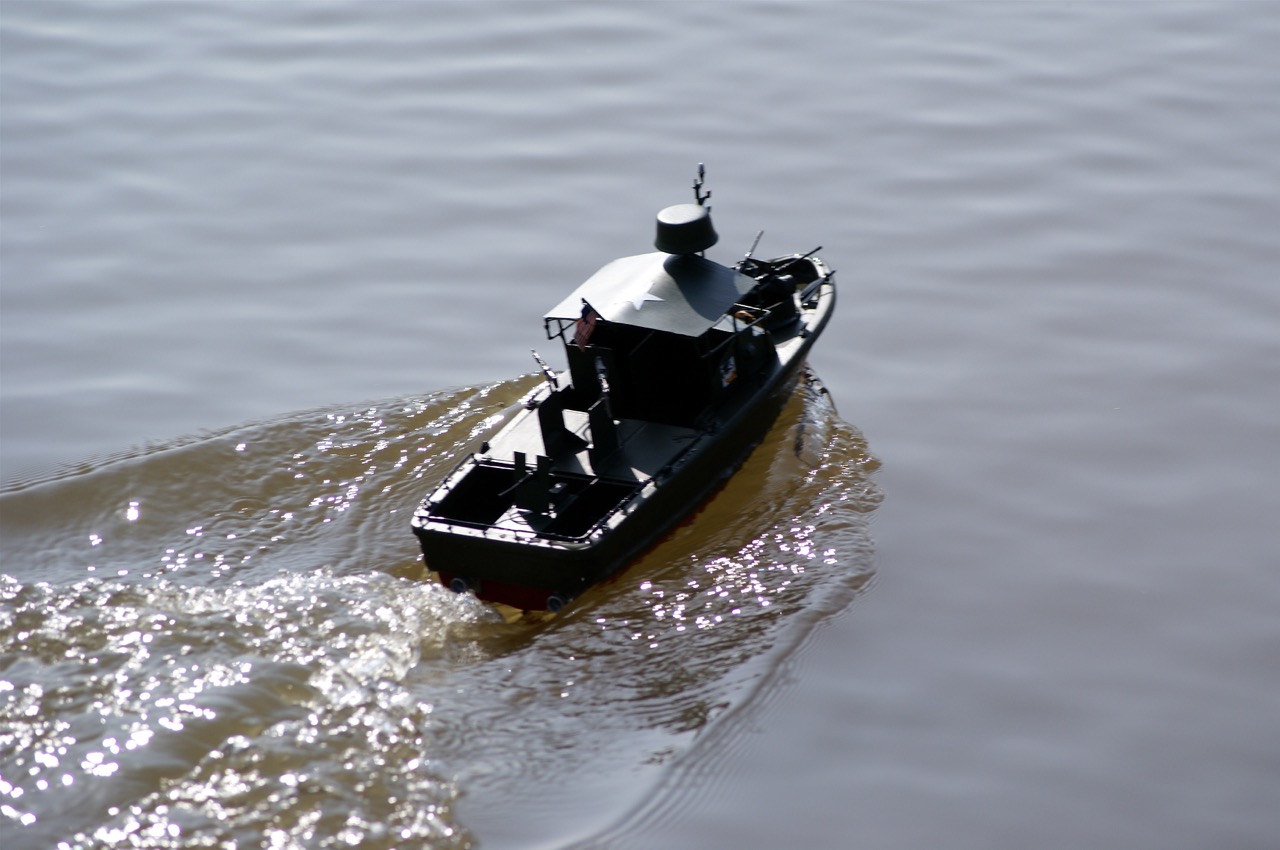 [Other models of Lorna and Andrew Soffe]    [other Army Craft Models] 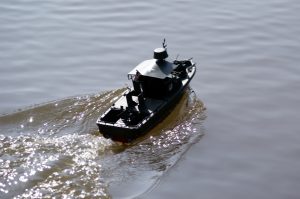 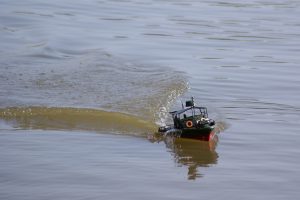 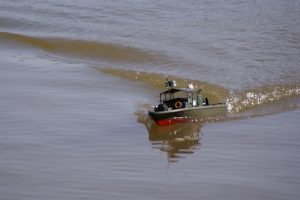