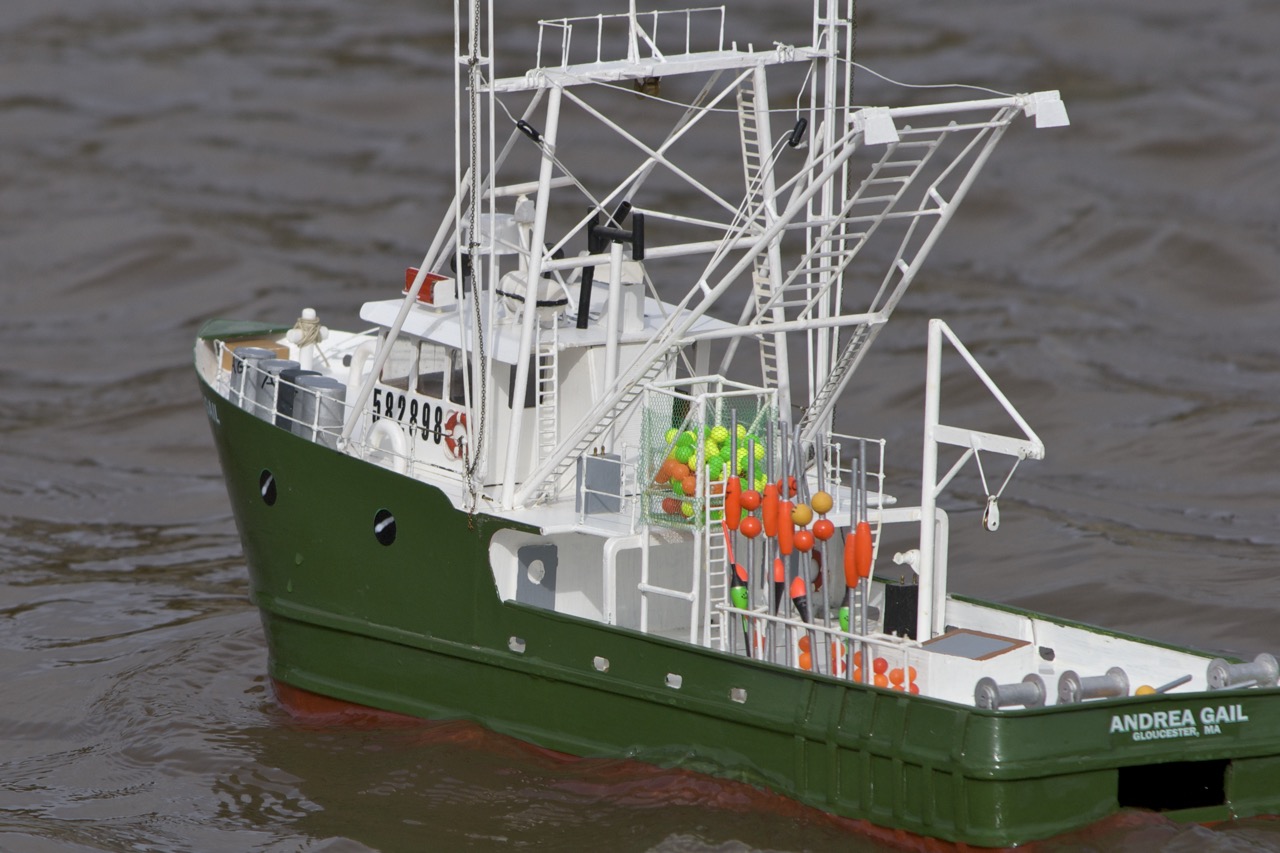 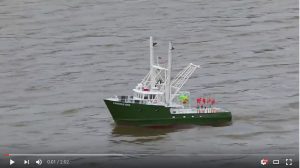 Andrea Gail was an un-inspected commercial fishing vessel departed Gloucester Harbour, Massachusetts, September 20, 1991 with six crewmembers on board. The crew intended to make a fishing trip for swordfish in the area of the Grand Banks of Newfoundland, Canada. The vessel began its return voyage to Gloucester, MA. on October 26-27, 1991. On October 30, 1991, the vessel was reported overdue by the owner, Mr. Robert Brown. An extensive air and sea search was conducted by U.S. and Canadian Coast Guard. However, the search did not locate the vessel or any of the crewmembers. The vessel and six crewmembers remain missing and are presumed lost at sea in a major storm, referred to as the “Perfect Storm by a meteorologist… a remark made famous by Sebastian Junger’s book.

[Other models of Reg Radley]    [other MFV & Similar Models] 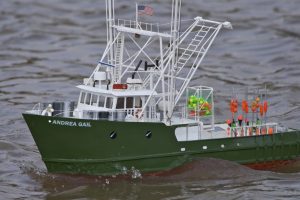 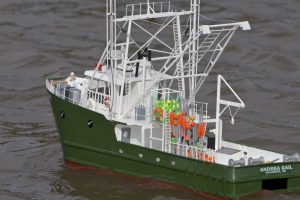 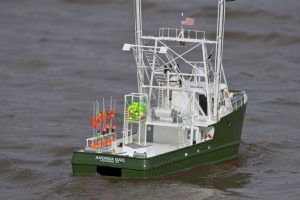 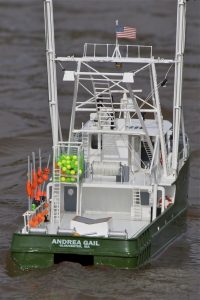 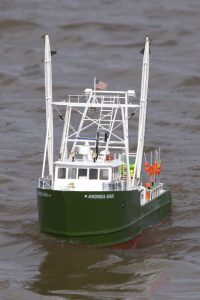 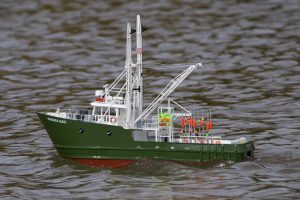 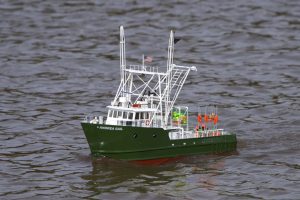 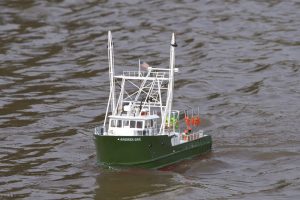 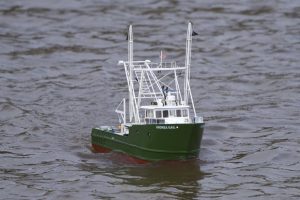 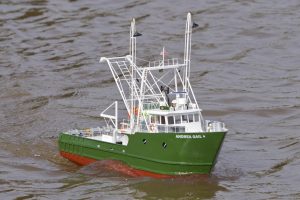 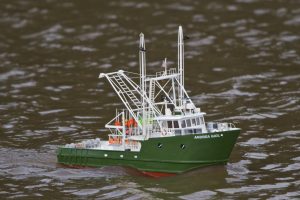 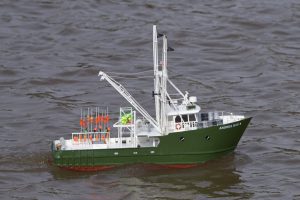 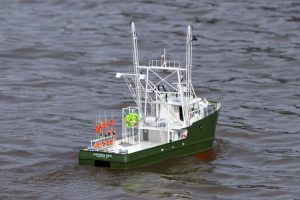 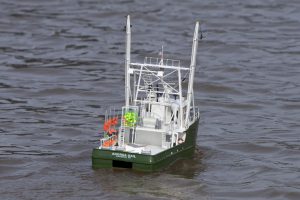 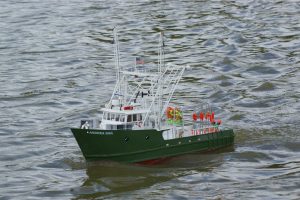 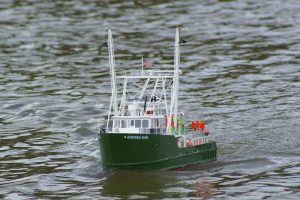 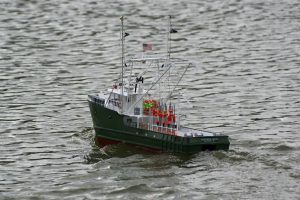 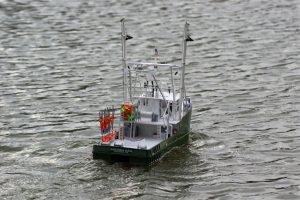 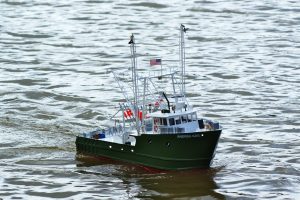 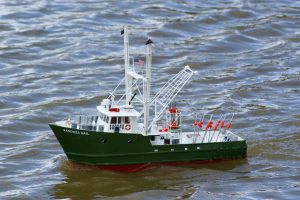 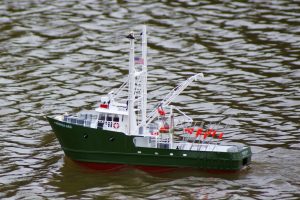 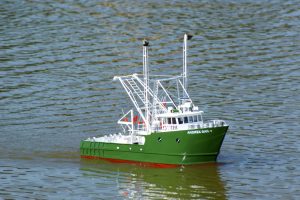 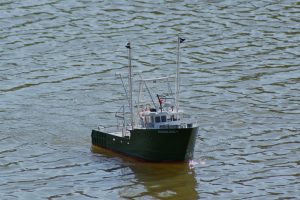