Movie Sequence: development of the model 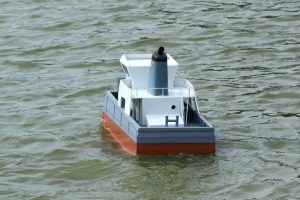 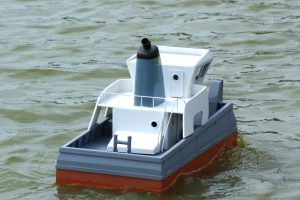 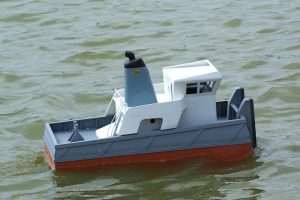 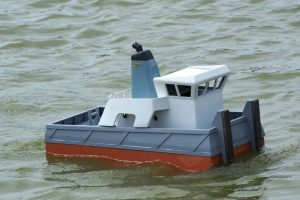 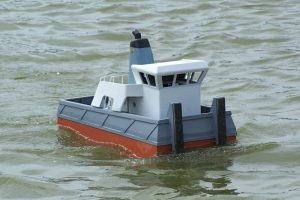 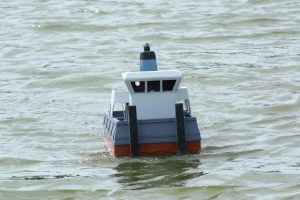 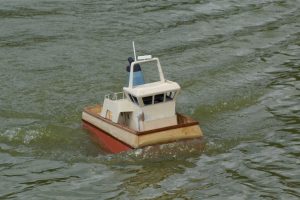 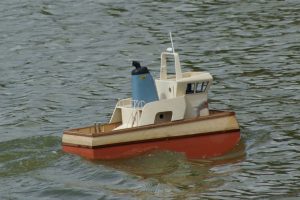 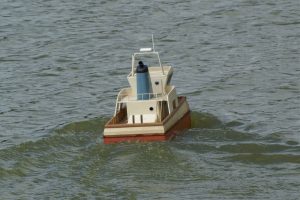 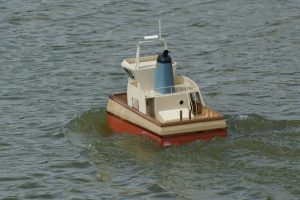 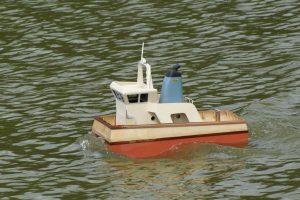 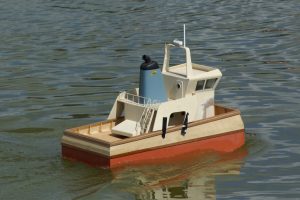 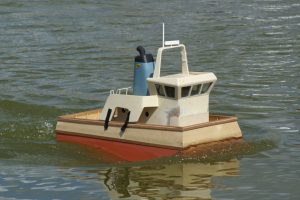 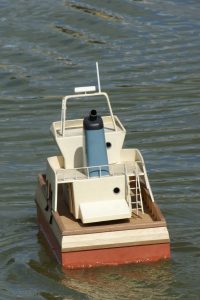 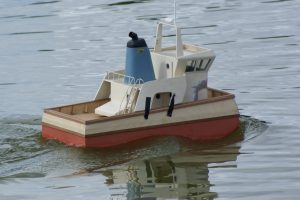 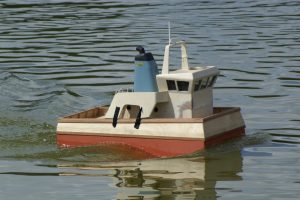 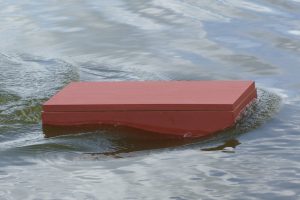 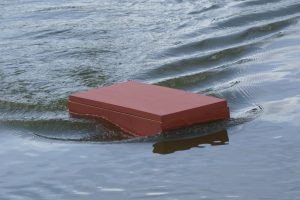