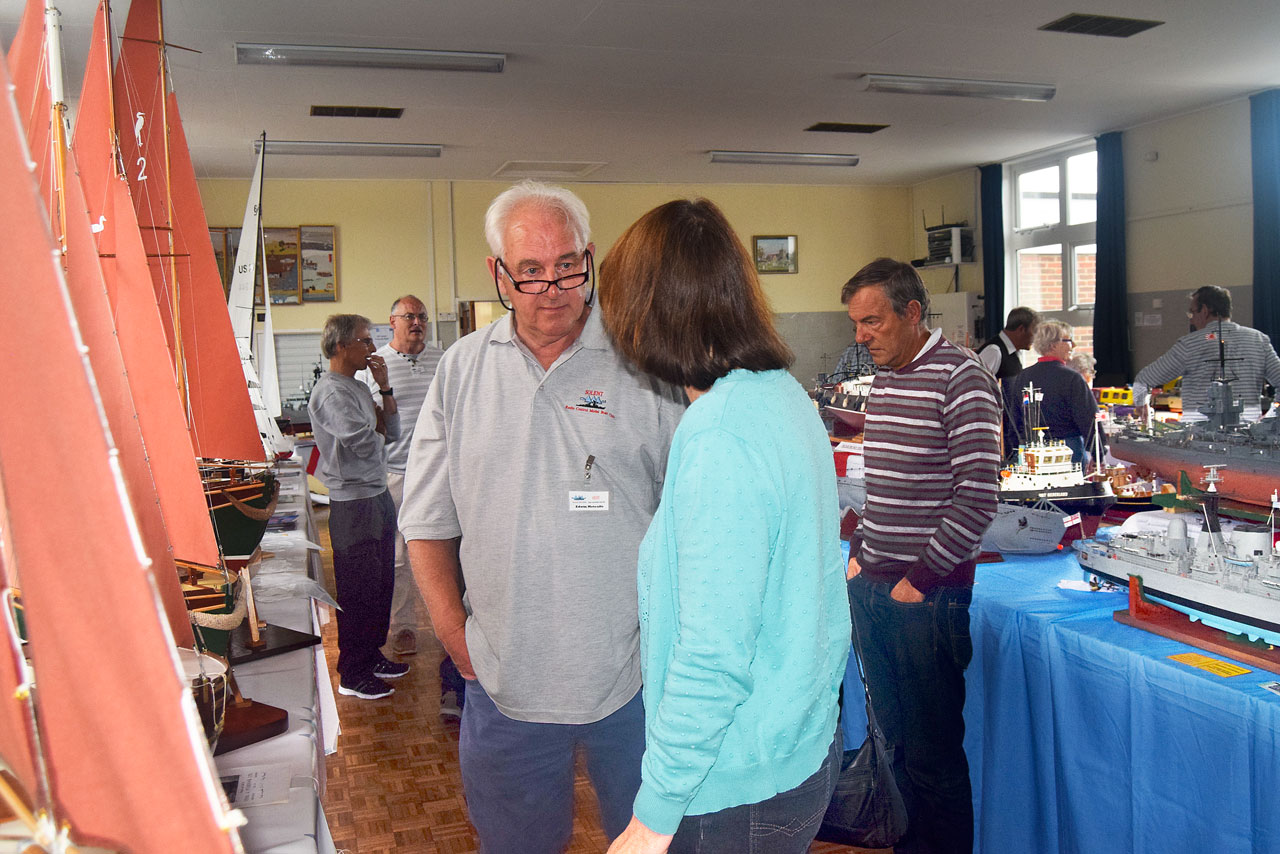 The 2016 Charity Model Boat Show featuring the Club’s Scale Section (the Solent Radio Control Model Boat Club) was held at All Saints’ Church Hall, Milford-on-Sea on Saturday 3rd September 2016. Sponsored by HSBC (Lymington Branch) and WightLink Isle of Wight Ferries the exhibition was in aid of the RNLI and the Hampshire and Isle of Wight Air Ambulance. Club member Jim Forrester has provided a photo record of the show. The photos of individual model boats have been grouped into albums according to position in the Hall as viewed from the entrance.

General views of the Show (and some of the Participants!) 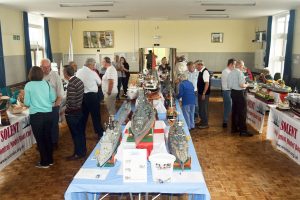 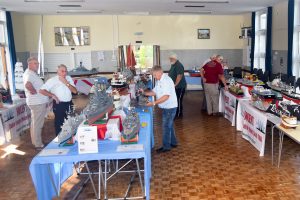 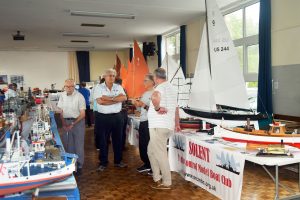 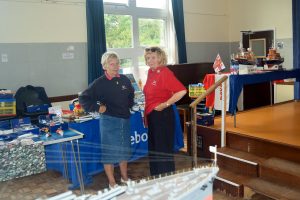 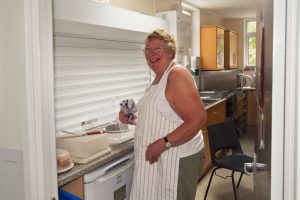 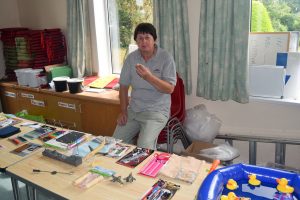