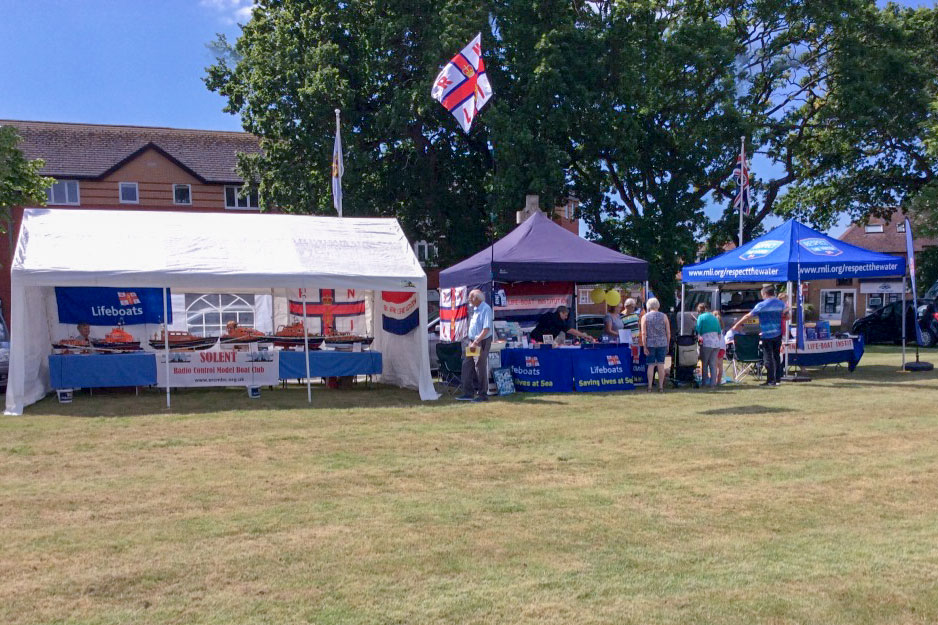 The club was asked by the Lions Club of New Milton, if it would like to show model Lifeboats alongside the New Milton RLNI group and the RLNI Community Safety Team, at the Lions’ It’s a Knockout Family Fun Day, held on Saturday 25th May at The New Milton Recreation Ground.

David Reith, Dennis New, Brian Rapley and myself put on a display of six model lifeboats,  which generated a fair amount of interest during the day. The New Milton Mayor visited our display twice during the day. On his second visit he bought along the Southern Echo reporter, Tom Orde.  His brief report in the paper noted that:

“The New Milton and Barton branch of the RNLI displayed scale-models of lifeboats that are handmade by members of the Solent Radio Controlled Model Boat Club.”

During the day the money raised by the club in the collection tubs for the RLNI was £27-62p. 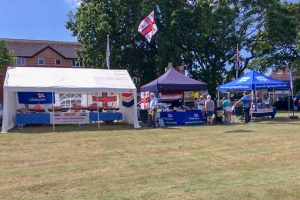 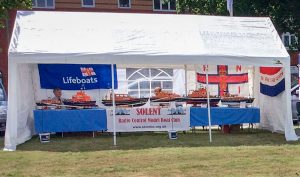 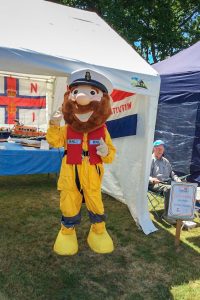 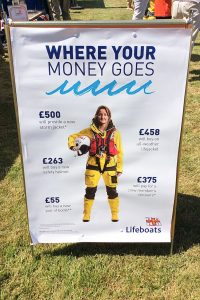 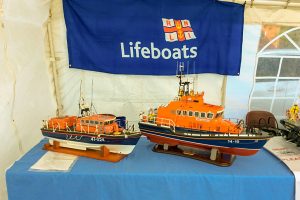 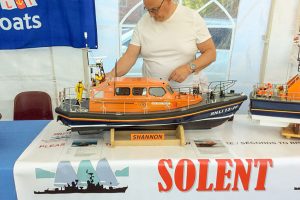 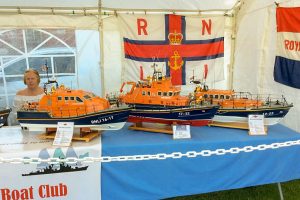 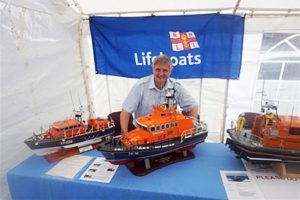