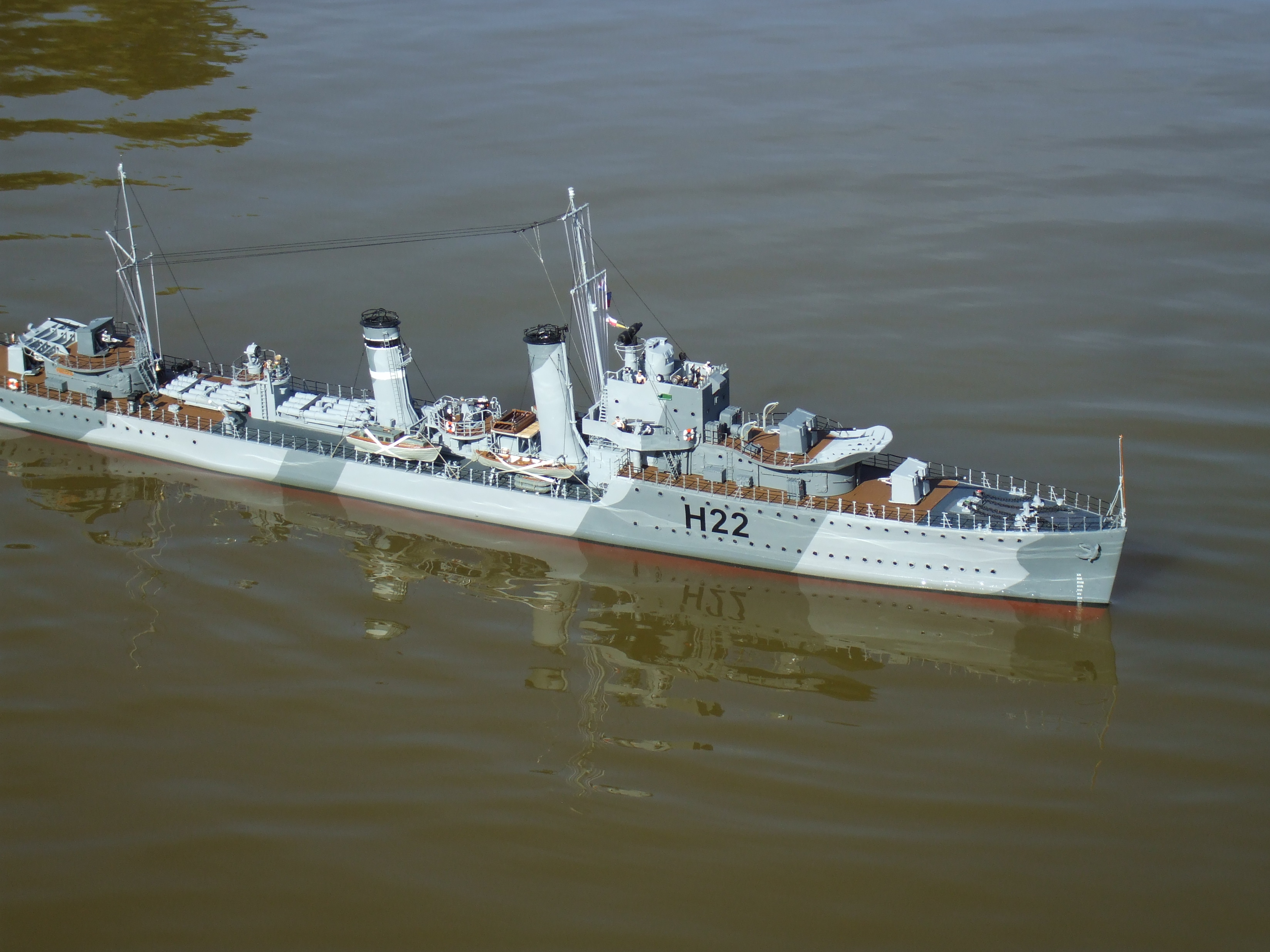 HMS Diamond was a D-class destroyer built for the Royal Navy in the early 1930s. The ship spent the bulk of her career on the China Station. She was briefly assigned to the Mediterranean Fleet in 1939 before she was transferred to West Africa for convoy escort duties. Diamond returned to the Mediterranean Fleet in early 1940 where she generally escorted convoys to and from Malta. The ship participated in the Battle of Cape Spartivento in November. Diamond was sunk by German aircraft on 27 April 1941 whilst evacuating Allied troops from Greece.

The ship mounted four 45-calibre 4.7-inch Mark IX guns in single mounts. For anti-aircraft (AA) defence, Diamond had a single 12-pounder (3-inch (76.2 mm)) gun between her funnels and two 40-millimetre (1.6 in) QF 2-pounder Mark II guns mounted on the side of her bridge. She was fitted with two above-water quadruple torpedo tube mounts for 21-inch torpedoes. One depth charge rail and two throwers were fitted; 20 depth charges were originally carried, but this increased to 35 shortly after the war began.

On the evening of 26 April 1941 Diamond was in the Argolic Gulf with three light cruisers, three other destroyers and two troopships. The force began evacuating British, Australian and New Zealand troops from Nauplia. The cruisers HMS Calcutta and HMS Orion and destroyers HMS Hotspur and HMS Isis embarked nearly 2,500 troops and, at 03:00 the next morning, Calcutta ordered the evacuation force to sail. One of the troop ships, the Dutch ocean liner Slamat, disobeyed and continued to embark troops. Slamat embarked 500 troops before she eventually obeyed orders at 04:15, and the convoy sailed for Crete.

Near the mouth of the Argolic Gulf a Staffel of nine Luftwaffe Junkers Ju 87 Stuka dive-bombers from Sturzkampfgeschwader 77 attacked the convoy at either 06:45 or 07:15. Slamat was hit, set afire and began to abandon ship. Calcutta ordered Diamond to go alongside Slamat to rescue survivors while the rest of the convoy continued to try to reach Souda Bay in Crete. At 08:15 Diamond reported that she was still rescuing survivors and still under air attack. By then three destroyers had reinforced the convoy so Calcutta sent one of them, HMS Wryneck, to assist Diamond. Slamat was afire from stem to stern when Diamond fired a torpedo that sank her in a coup de grâce. Diamond reported at 09:25 that she had rescued most of the survivors and was proceeding to Souda Bay. An hour later Wryneck signalled a request for aircraft cover.

At about 13:15, an air attack by German Messerschmitt Bf 109 fighters and Junkers Ju 88 bombers sank both destroyers within minutes. Wryneck launched her whaler, and each destroyer launched her three Carley floats. Survivors in the whaler set off east past Cape Maleas, towing two Carley floats and their occupants. In the evening the wind increased, causing the floats to strike the boat, so Waldron reluctantly cast them adrift.

After 1900 hrs on 27 April the Vice Admiral, Light Forces, Henry Pridham-Wippell, became concerned that Diamond had not returned to Souda Bay and was not answering radio signals. Wryneck had been ordered to keep radio silence so no attempt was made to radio her. Pridham-Wippell sent the destroyer HMS Griffin to the position where Slamat had been lost. She found 14 survivors in two Carley floats that night, more floats and another four survivors in the morning, and took the survivors to Crete.

Survivors in Wryneck’s whaler reached Crete in three stages. On 28 April they aimed for the island of Milos in the Aegean Sea, but were too exhausted so they landed at Ananes Rock, about 13 nautical miles (24 km) southeast of Milos. There they met a caïque full of Greek refugees and British soldiers evacuated from Piraeus, who were sheltering by day and sailing only by night to avoid detection. In the evening everyone left Ananes and headed south for Crete, with most people in the caïque and five being towed in the whaler. On 29 April the caïque sighted a small landing craft that had left Porto Rafti near Athens. She took aboard everyone from the caïque and whaler, and the next day they reached Souda Bay. 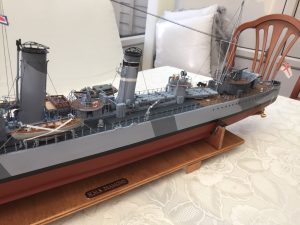 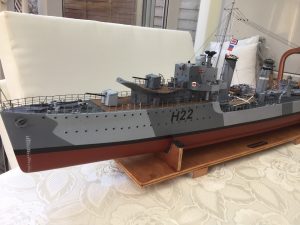 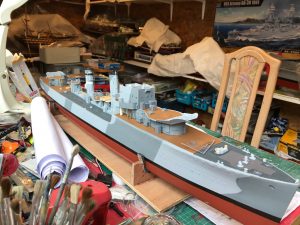 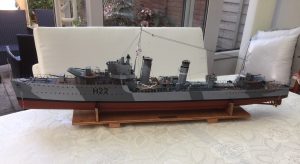 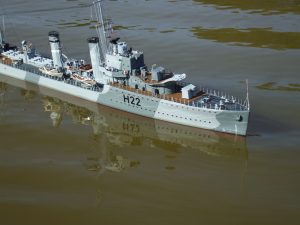 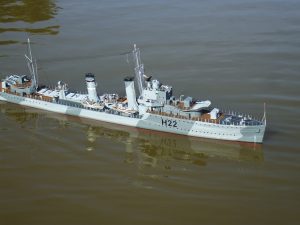 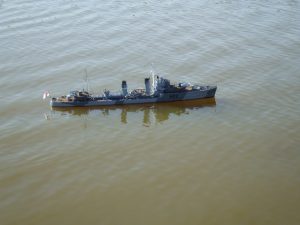 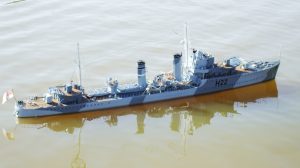