Ruff (Peter Oram’s companion and Club mascot) had his own opinion!

The Club’s 30th anniversary BBQ and Club Day took place at Setley Pond on Sunday, 13th July 2008. The Harbour was set up, there was an impromtu Steering Competition, a charity raffle, and even a toilet!!! The event was very well attended, the food was delicious, and only one boat caught on fire! Chris Chattaway won the Steering Competition and Louis Vaisey won the first prize in the raffle (a tug and barge kit donated by Peter Oram). The weather favoured us and a great day was had by all. (Photographs by Peter Taylor) 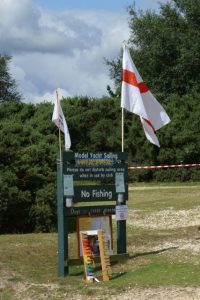 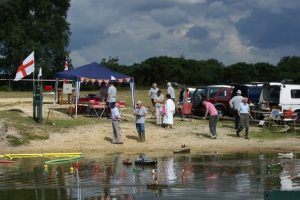 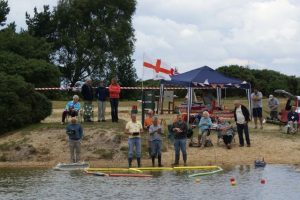 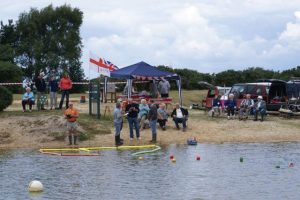 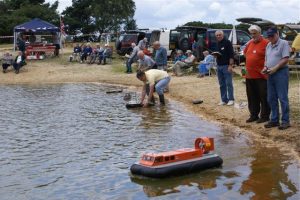 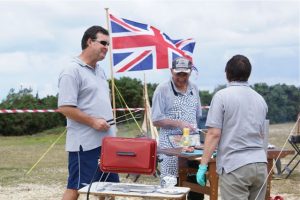 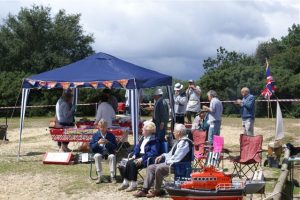 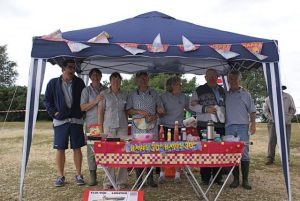