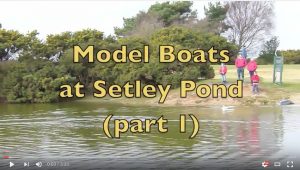 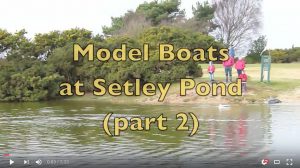 The Club’s Annual Model Boat Exhibition in aid of the RNLI, held on Saturday 12th March in Highcliffe, attracted a large crowd, especially during the morning, and there were many excellent comments from the public. The Scale Section Captain, David McNair-Taylor thanked members for making the event a success. The total of £737.74 raised for the RNLI was a significant increase on last year’s total. A two part movie “Model Boats at Setley Pond” was first shown at the show. 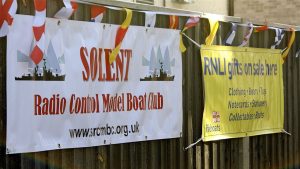 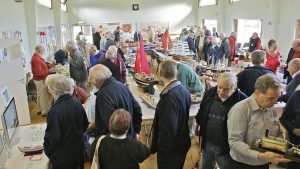 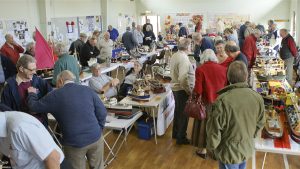 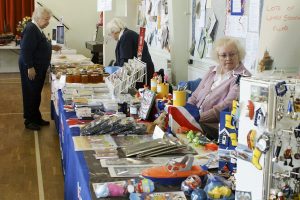 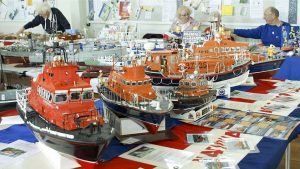 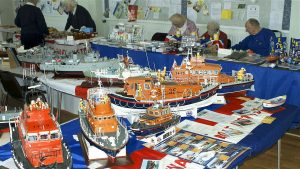 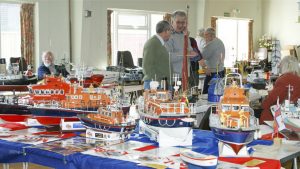 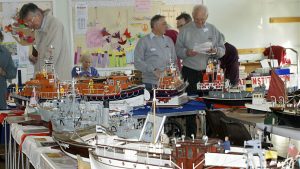 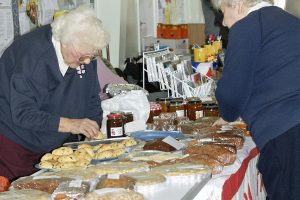 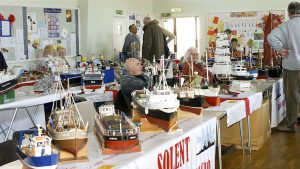 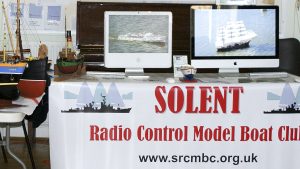