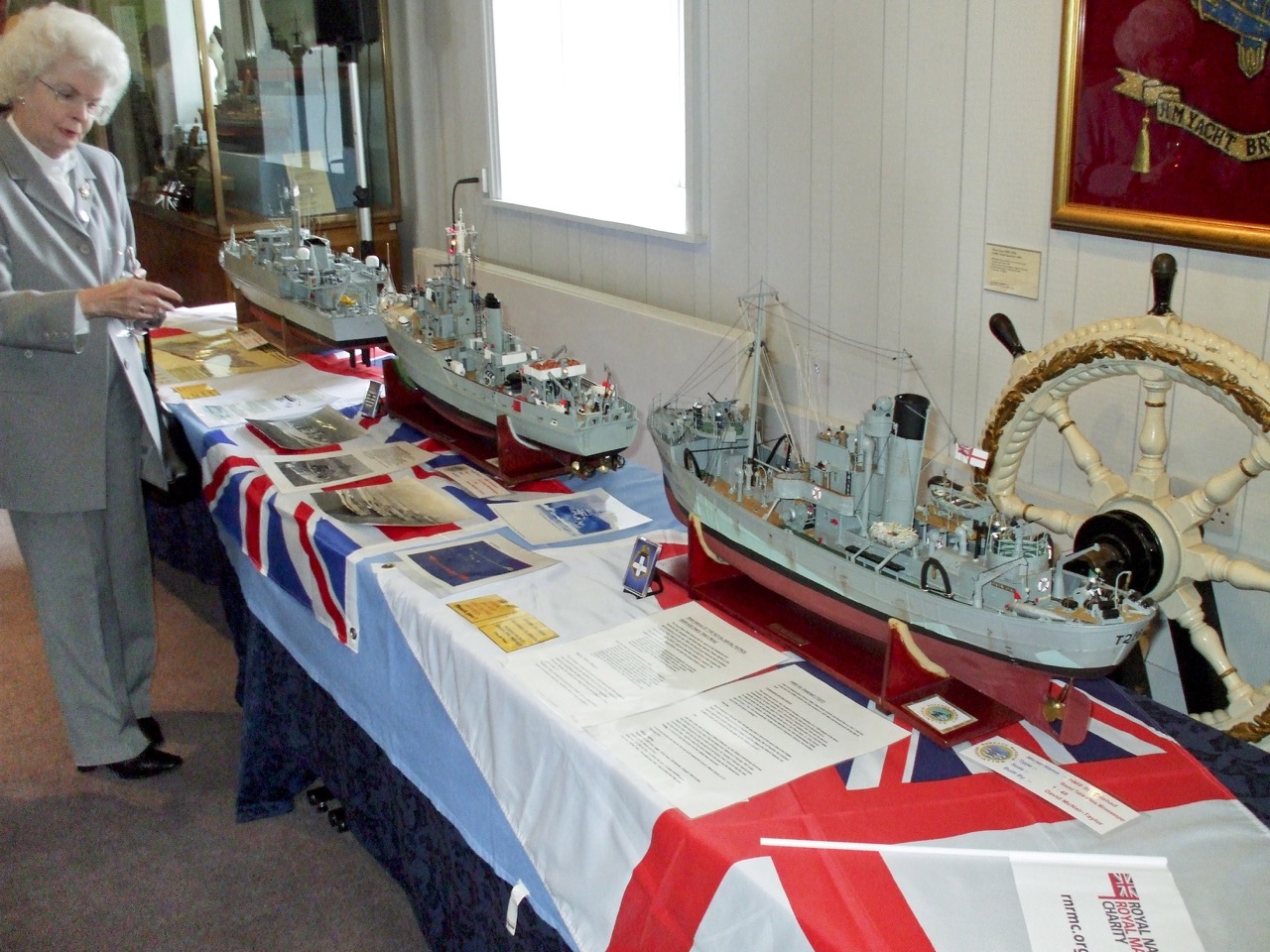 On Friday 9th March 2012 David Reith and myself were invited to display our models at an event in the Princess Royal Gallery of the Royal Naval Museum, in Portsmouth Dockyard, to celebrate the launch of two new books on the Ton Class Minesweepers, “Last of the Wooden Walls” and “Jacks of All Trades”.

Guests attending the event included members of the Ton Class Association, Retired and serving Naval Officers, the Commander of the RN Naval Base Portsmouth, Commander RN Second Mine Countermeasures Squadron (MCM2), members of the Norwegian Navy, Editor “Navy News”, and other invited Guests.

Dave and I put on a display of our models of HMS Sir Galahad (WW2 Round Table Class Minesweeper), HMS Kirkliston (Ton Class Minehunter), HMS Penzance (Sandown Class MCV) and HMS Lancaster (Type 23 Frigate) which were very well received by the guests. It was interesting to speak to and hear comment from those who were and are serving on the real ships represented by our models. Several of the Norwegian Navy members were keen to take photos and to show us photos of the models they were building.

We enjoyed our day but regret that it was not possible due to weather conditions and Health and Safety Concerns to sail our models on the Mast Pond as we had planned. 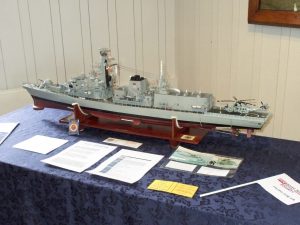 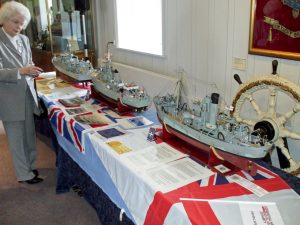 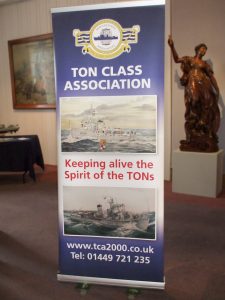 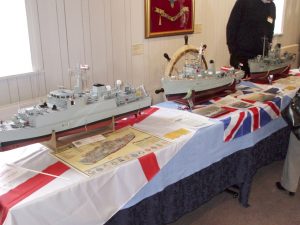