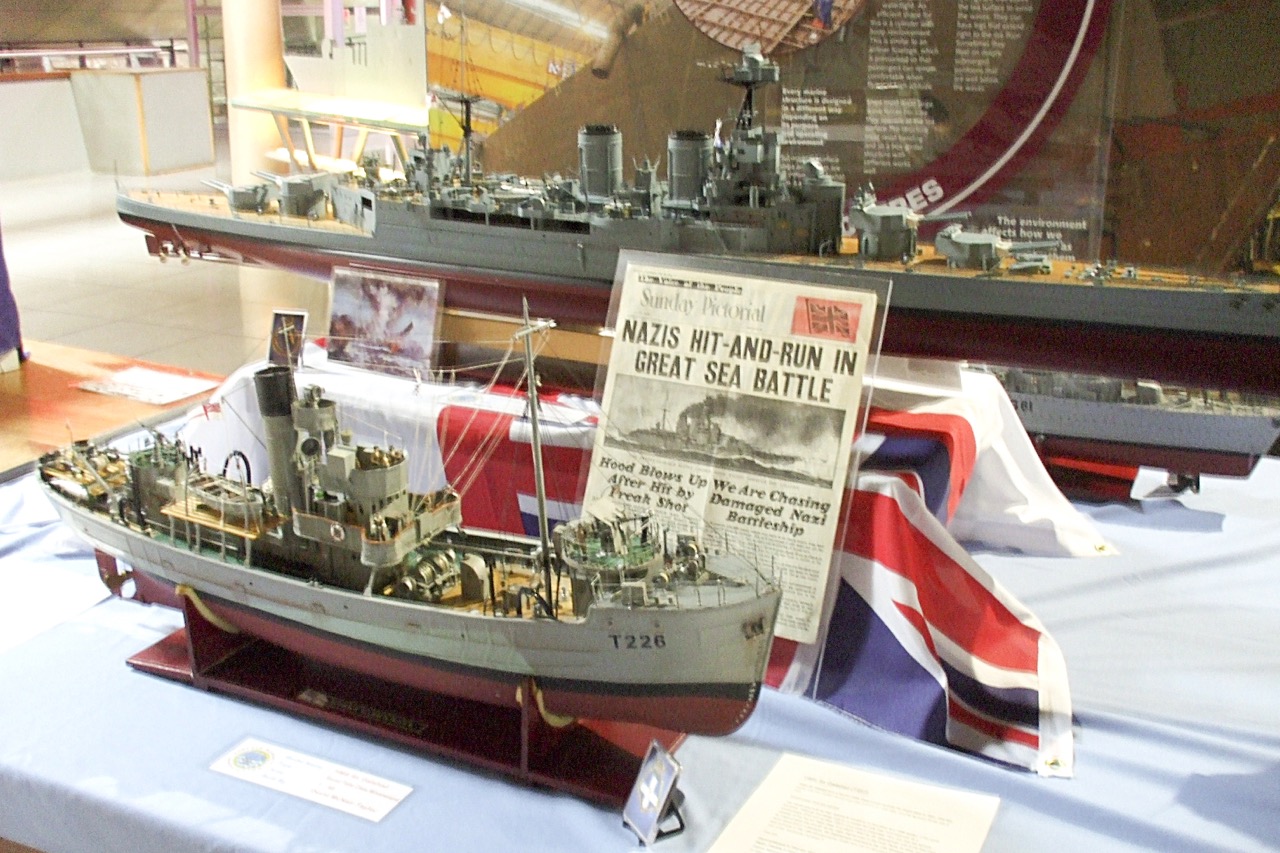 Club Members David McNair-Taylor, Dave Reith and John Edwards who are also members of The Surface Warship Association exhibited some of their models of WW2 warships in “Action Stations”, Portsmouth Historic Dockyard on the week end of 9/10 March. This was part of the Second World War event to commemorate the 72nd Anniversary of bomb damage to boathouse 6 (now home of Action Stations) on the night of 10/11 March 1941 (the second blitz on Portsmouth). The event included a Air Raid Precaution Warden and a Home Front Display, and handling tables of WW artefacts provided by “Explosions” Museum with the ability to meet and talk to WW2 characters. 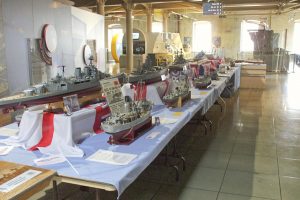 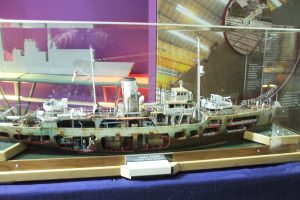 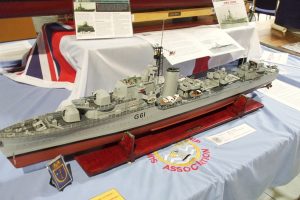 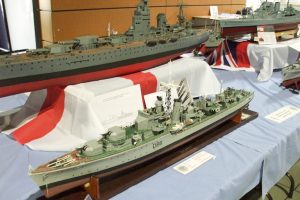 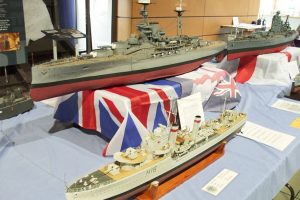 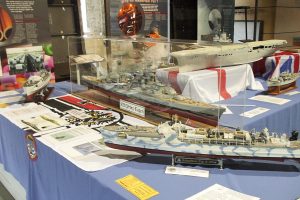 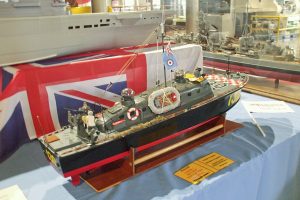 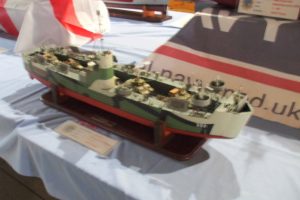 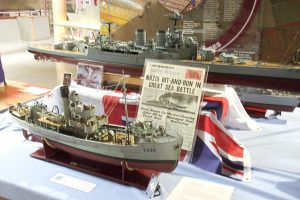