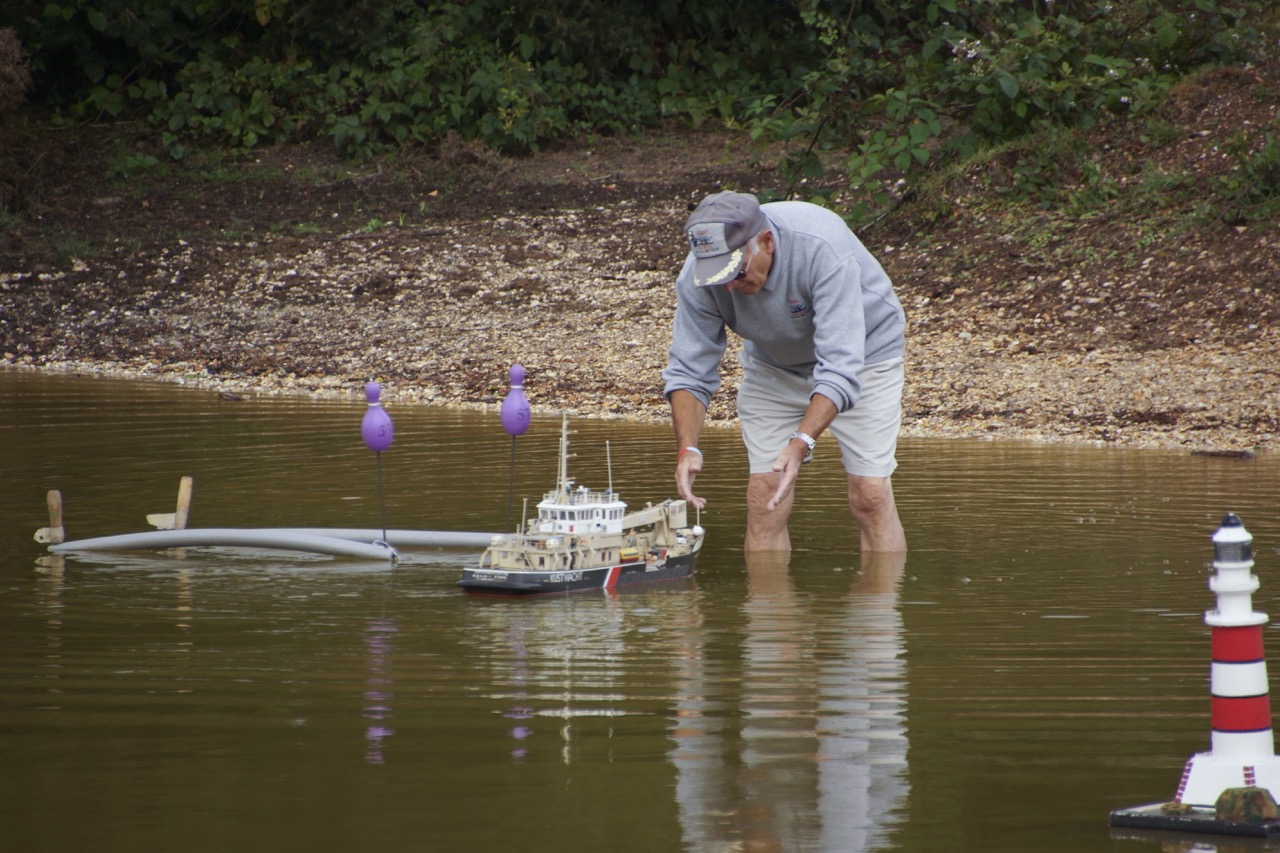 The steering competition for the Richard Graham Trophy was postponed from April due to the pond still being in flood! It was held on Sunday 11th August and was won by David McNair Taylor with a clear round. With many of the 8 competitors making few faults the final positions were decided on times. Bob Eaton came second and Paul Nixon was third. 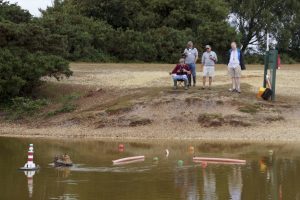 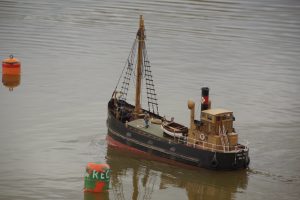 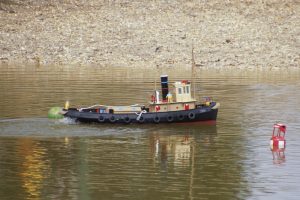 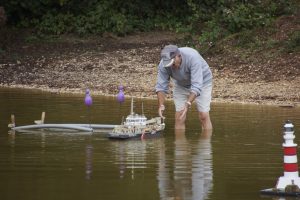 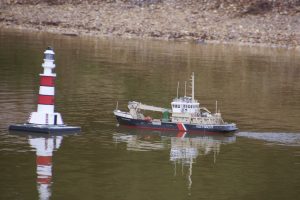 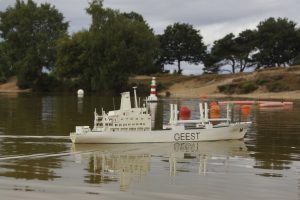 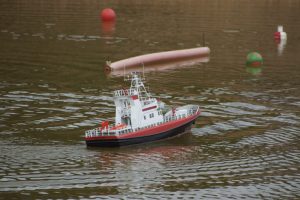 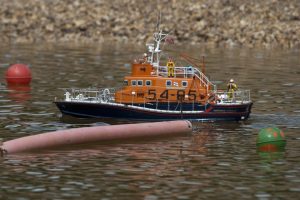 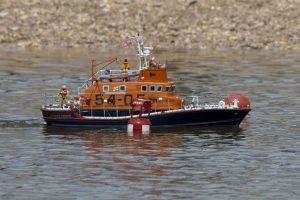 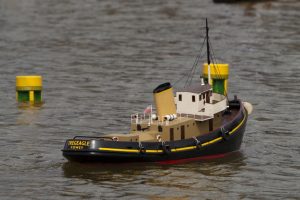 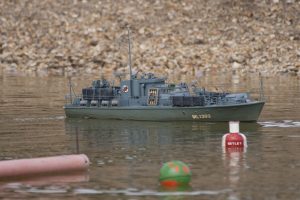 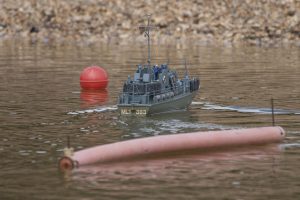 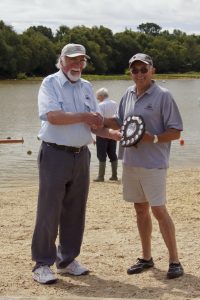 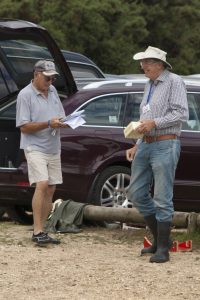 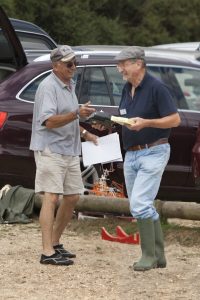