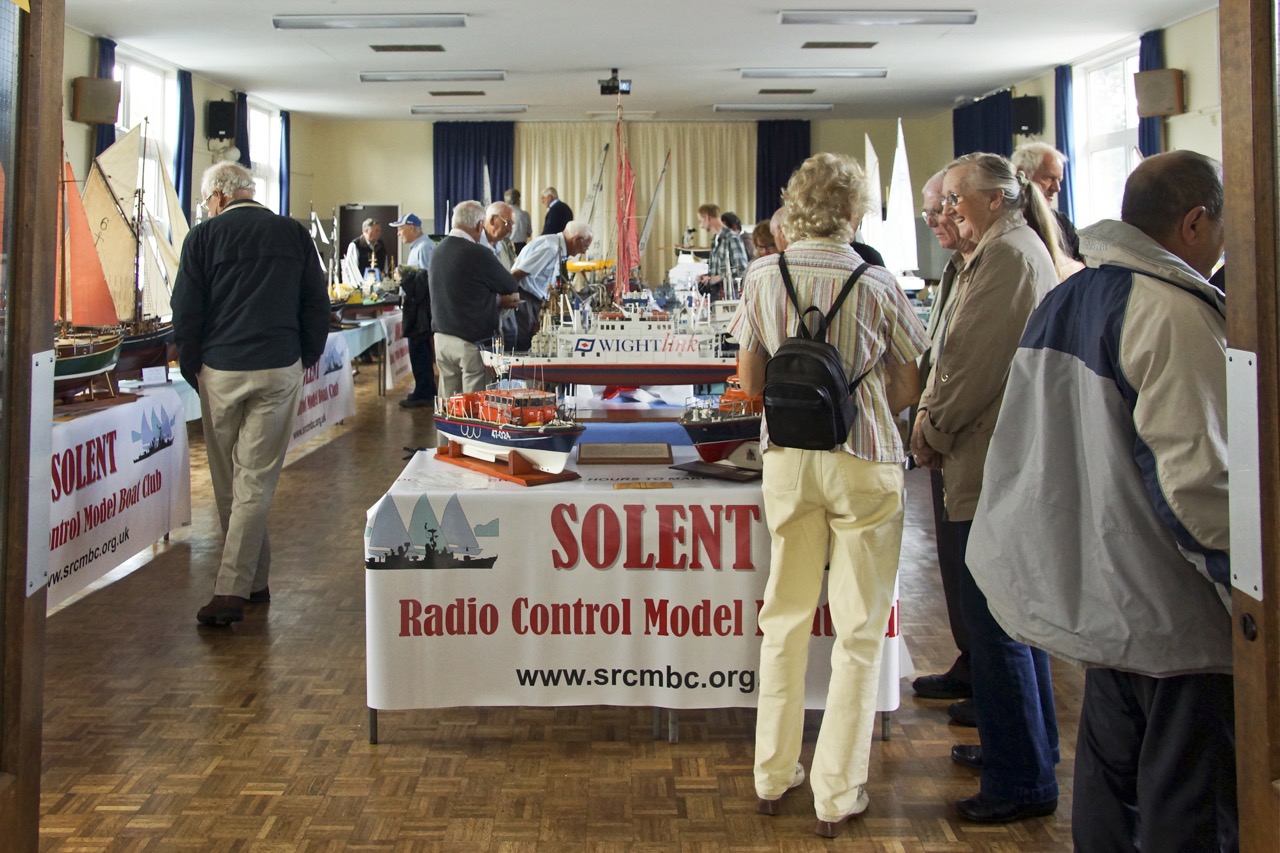 The Masonic Hall in Lymington became unavailable for 2013 so a new venue had to be found. The Club Charity Exhibition in aid of the RNLI and the Hampshire and Isle of Wight Air Ambulance, was held at All Saints’ Church Hall, Milford on Sea on 7th September 2013. Despite fears that this was a more isolated location, the show was well attended throughout most of the day. The total collected for charity on the day was £401.86
and in addition the RNLI took £100 on their stall. The following year’s exhibition was planned for 30th August 2014, an earlier date and in the school summer holiday period. 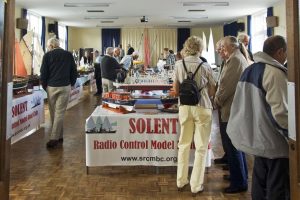 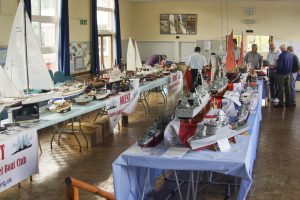 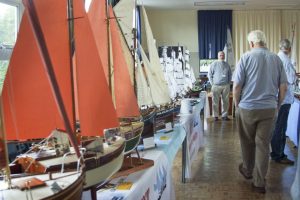 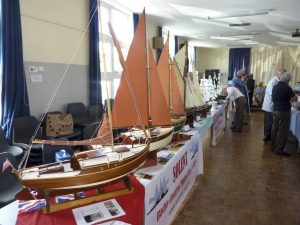 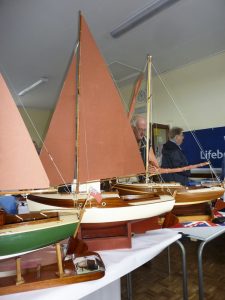 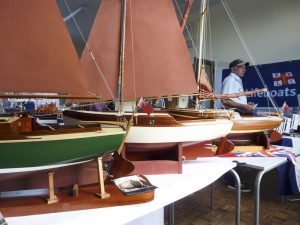 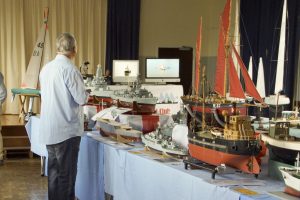 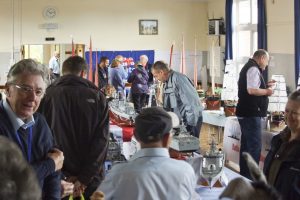 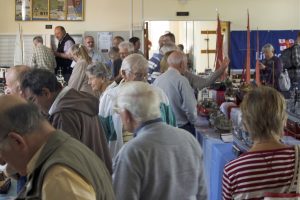 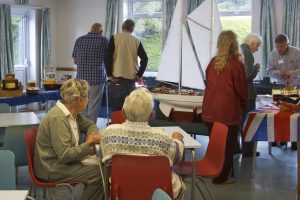 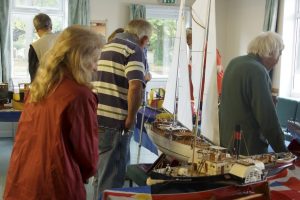 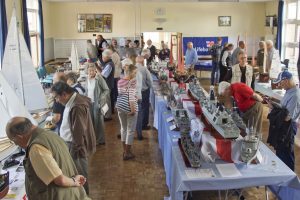