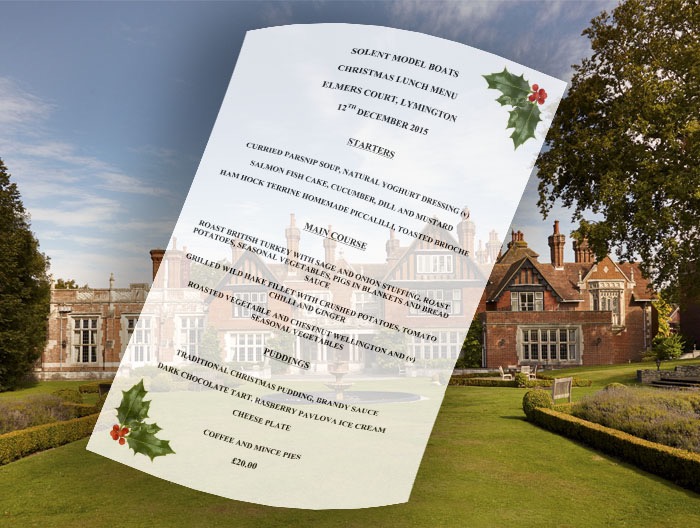 Elmers Court Hotel in Lymington was chosen as a new venue for the Xmas Lunch on 12th December 2015. Sixty-four Members and Wives/Partners enjoyed a fantastic meal in very seasonal and traditional surroundings. A Big Thank You to the Hotel management; the meal was first class, the service was truly excellent and the staff most attentive.

The Scale Section Captain, David McNair-Taylor gave a speech highlighting the club year and thanking the Committee and Members for their support. He presented the Richard Graham Steering Competition Trophy to Andy Davis, a box of chocolates to Sue Nixon to thank her for making cakes and for running the refreshments at the Milford Show, and passed on thanks to Paul Nixon for arranging the Wightlink sponsorship. The Treasurer, Lorna Soffe, was presented with a bouquet as a gesture of thanks for her hard work throughout the year including organising the Xmas Lunch. Peter Taylor was thanked for his good work in maintaining the website and producing the excellent newsletters.

John Cooper’s speech thanking David for everything he has done for the Club over the year as Scale Section Captain was much endorsed by the Club Members.

Thanks from the Committee to members who one again came up trumps by contributing raffle prizes and for purchasing tickets which raised £180 for local charities “SCARF” and “New Forest Disability”, and Thank You also to the ladies who volunteered to sell the tickets. 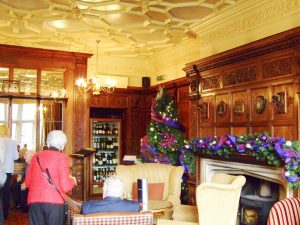 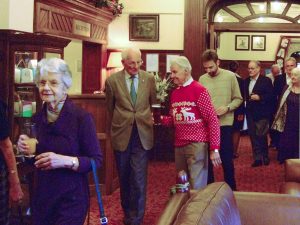 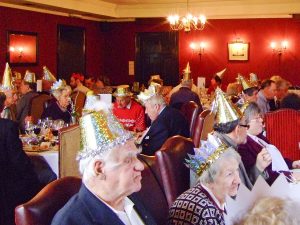 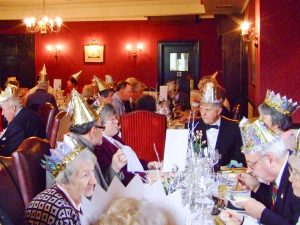 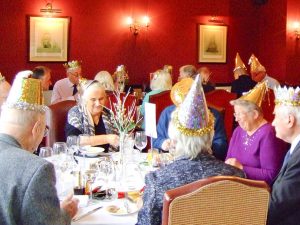 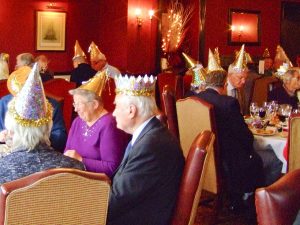 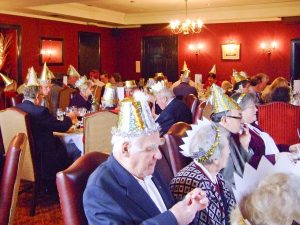 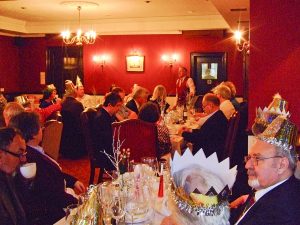 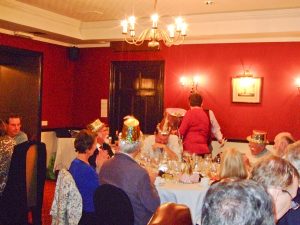 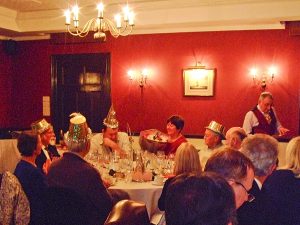 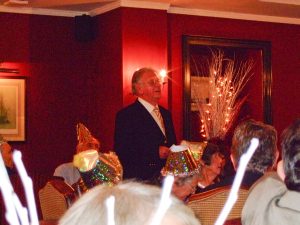 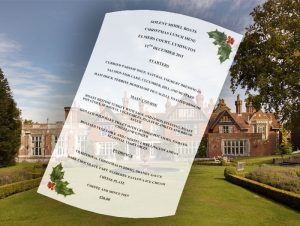