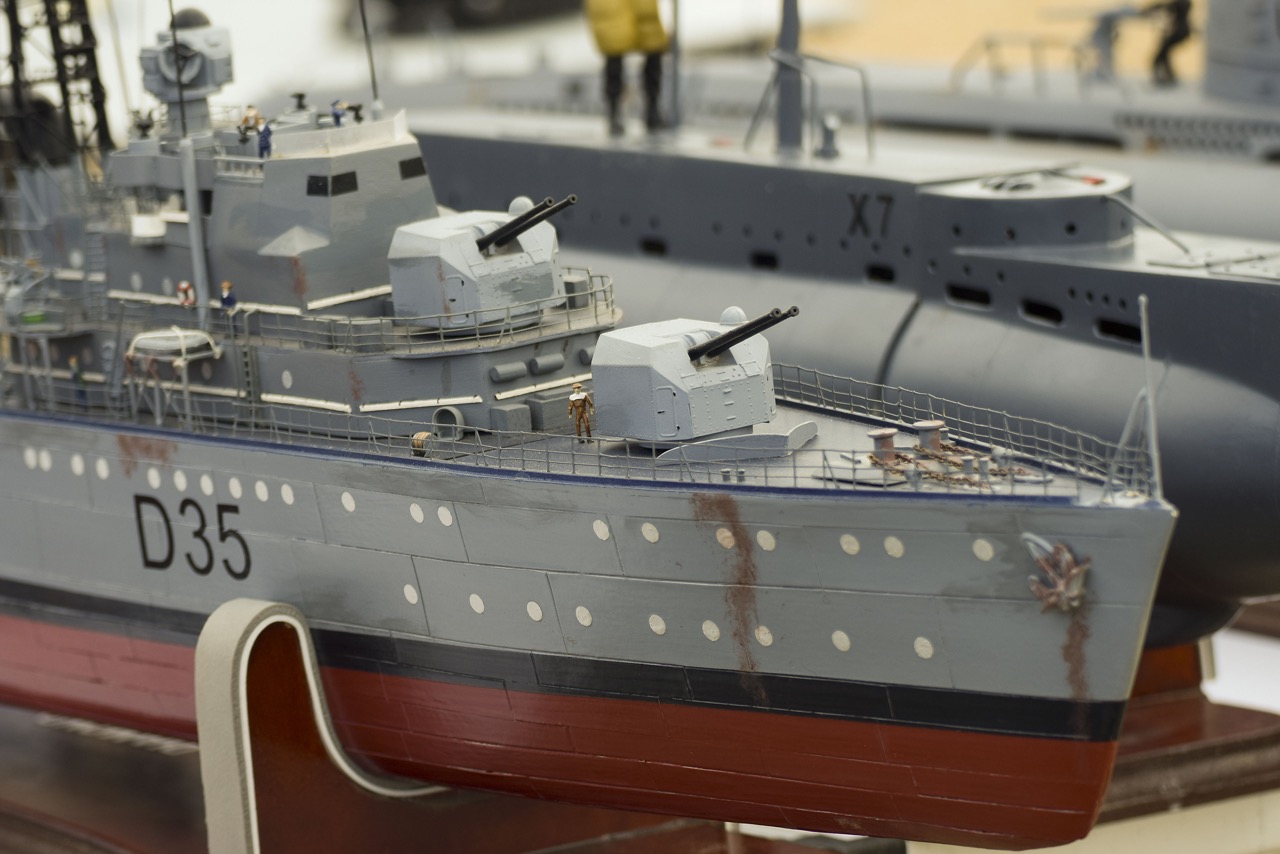 Club Member Jim Forrester has provided these photos taken on the Club’s “Navy Day” on 21st August 2016. They illustrate the number of highly detailed warship models on display at the lakeside. Strong winds limited the number of models which took to the water but a few, mainly military launches, braved the elements. Nick Leaper constructed a separate harbour complex and Jim Forrester’s photos of that are in a separate album.  Photos of the event are also available from Ian Hardy   and there are also comments and photos from Scale Captain David McNair-Taylor . 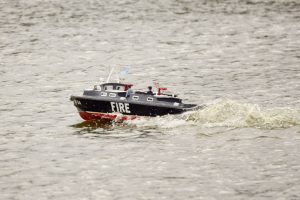 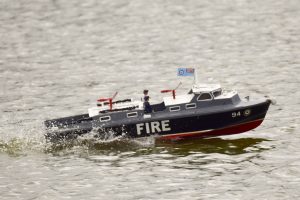 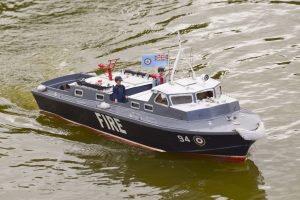 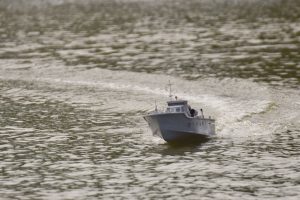 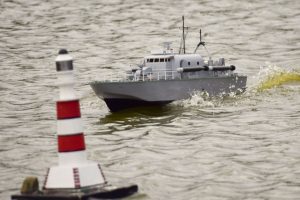 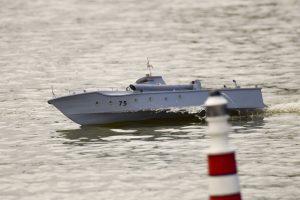 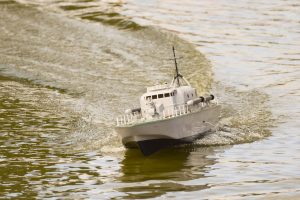 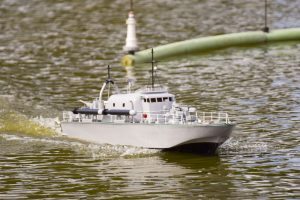 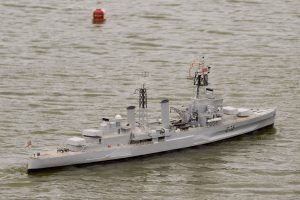 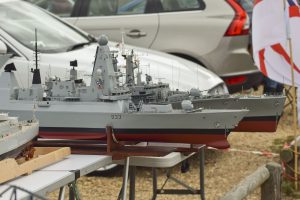 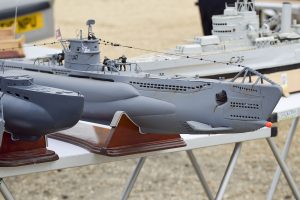 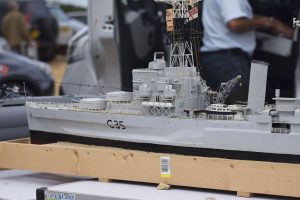 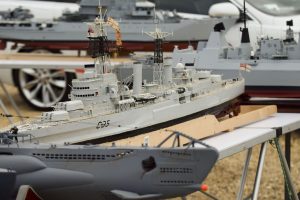 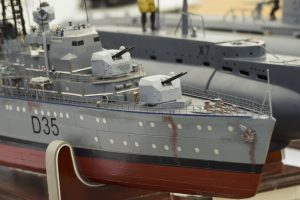 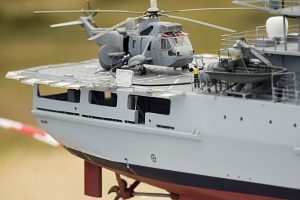 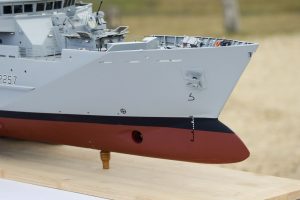 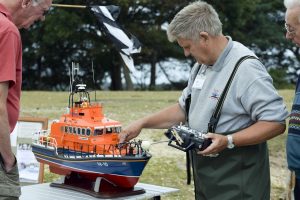 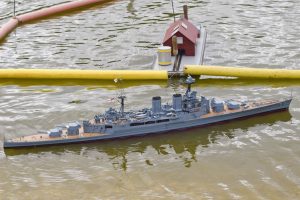 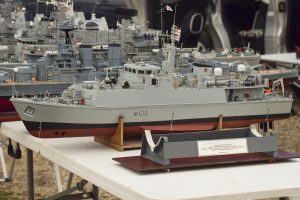 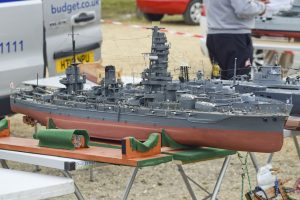 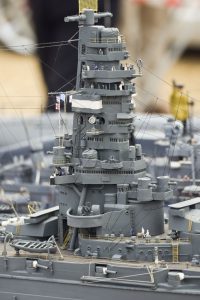 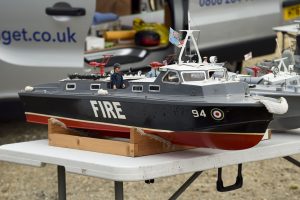