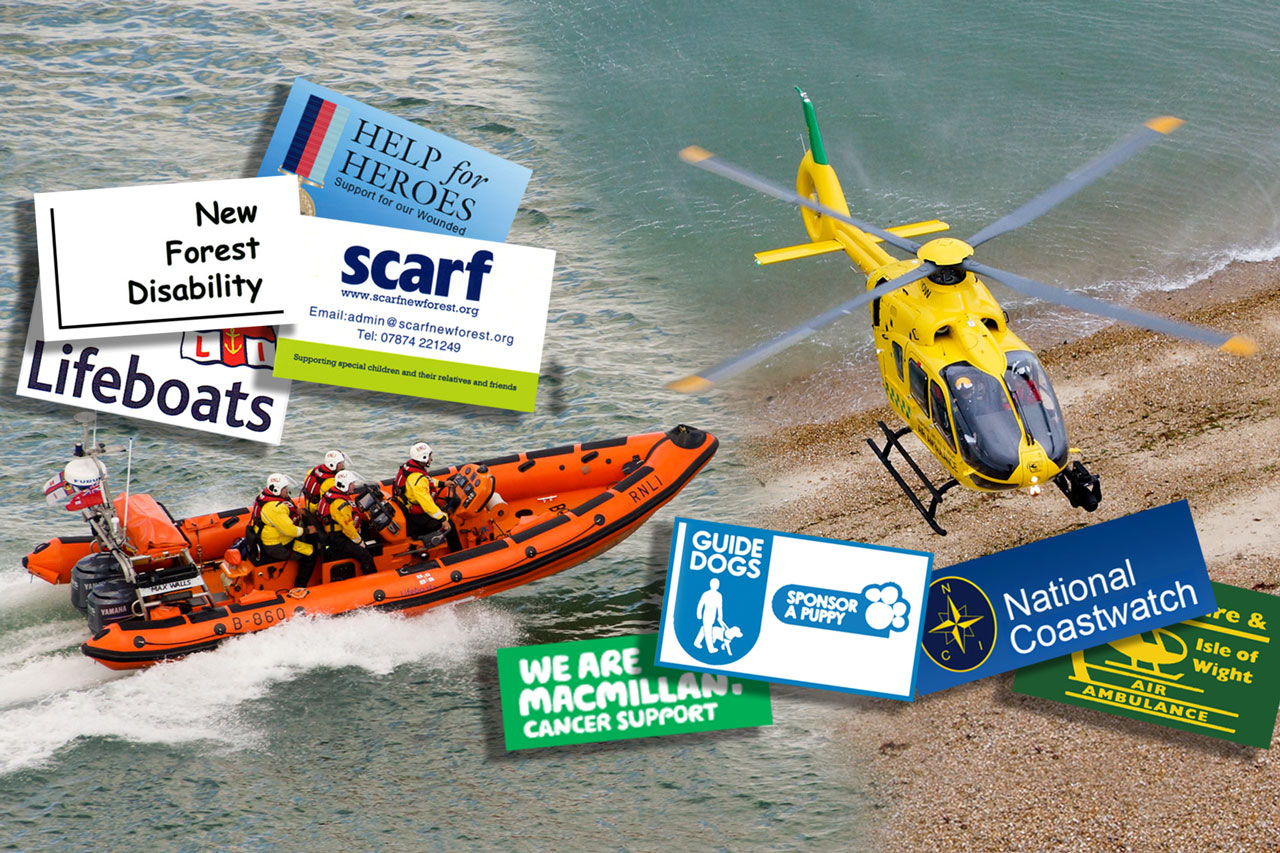 Over the years the SRCMBC (Scale Section) has donated thousands of pounds to charity. Where the donations have resulted from events such as the annual Charity Model Boat Exhibitions the “Thank You” letters from the charities can be viewed in that Event’s photo album (where available). However there is also now a “Charities page” on the web site which lists just some of the charities which have benefitted from donations from the club.

The new page can be found under “Scale Section: Information” on the main top menu or, if using the short cut menu or viewing the web site on a smart phone, via “About: Scale Section“. There is also a special feature on the Guide Dogs which the Club has sponsored.