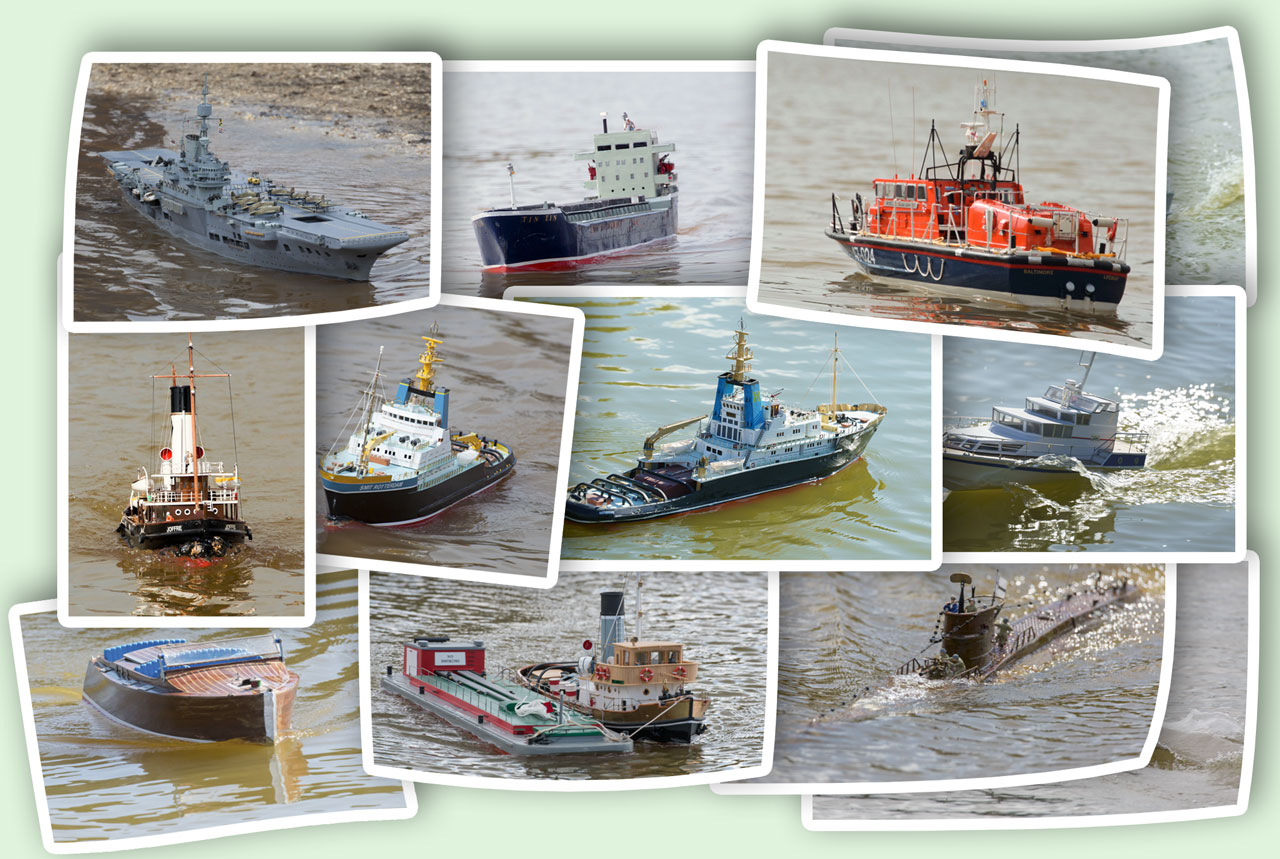 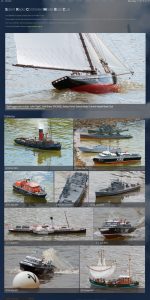 Club member John Andrews has added new albums for his Falmouth working boat Mi’andsome and for a cruising yacht Qwyver – a model of his own yacht of the same name.

At present many of these albums feature on the “Recent Scale Section Photos and Movies” page. It’s worth having a look!