About Setley Pond "Wildlife" at the Pond 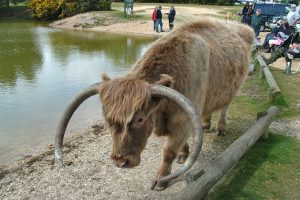 Most of the animals at the pond are not really “wildlife”… but the ponies, cattle (and the occasional pig), do live wild in the New Forest! They can be seen when they come to the pond to drink or to cool down during the summer

Perhaps because of the lack of water weed (which is so good for model boating), the pond rarely attracts ducks or swans.However geese sometimes use the island and herons and cormorants come to feed on the pond’s fish.

Sometimes several cormorants can be seen drying their wings on the island and, if you watch long enough, you can watch them catching carp from the pond.  You can watch them fishing in our movie “The Private Life of the Setley Pond Cormorant” ( or view still images from the movie)!

The herons prefer the more overgrown southern end of the pond. During the winter there is usually at least one fishing there, particularly just after dawn. Again we have a movie “The Private Life of the Setley Pond Heron” (or view still images from the movie)!

Some of the fish eaten by the birds are remarkably large as this short, hand-held movie “A Bigger Fish” demonstrates!

Please Note: Fishing is prohibited in Setley Pond – unless you are a cormorant or heron! 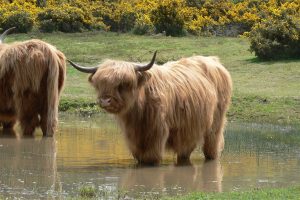 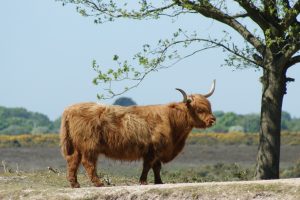 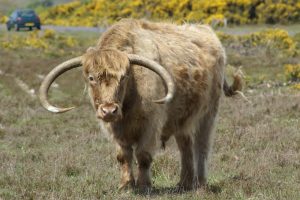 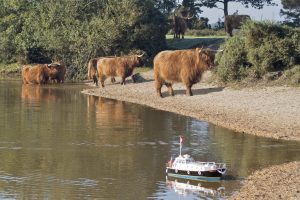 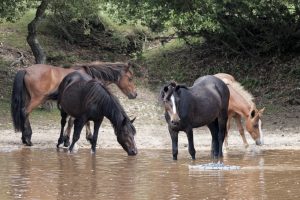 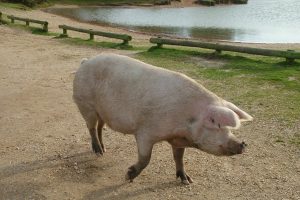 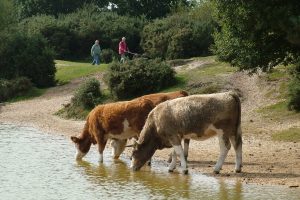 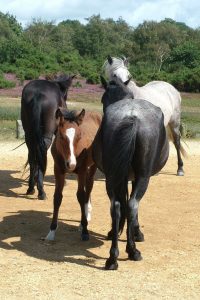 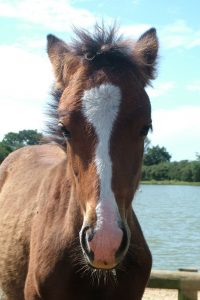 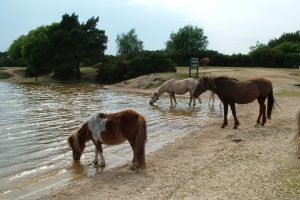 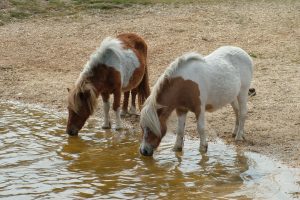 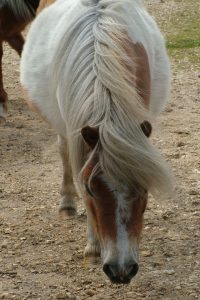 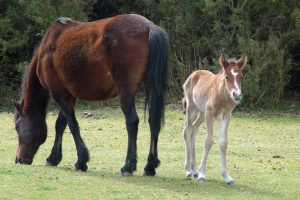 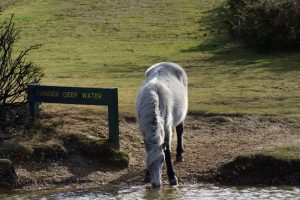 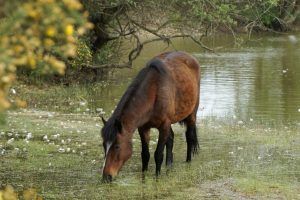 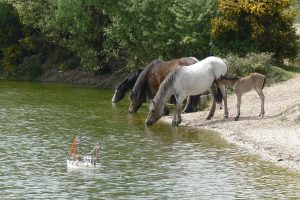 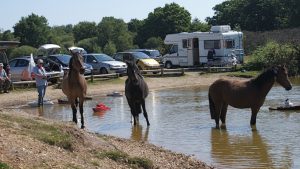 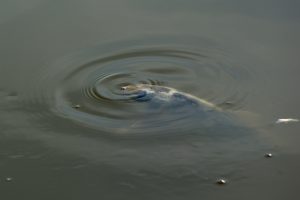 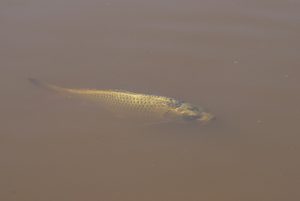 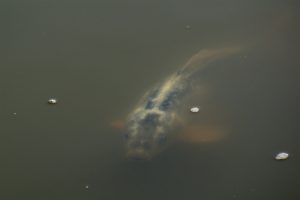