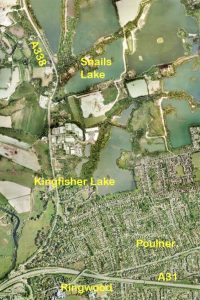 In August 1978 Model Boats magazine carried a report for the Nylet Trophy races held by the New Forest MYC in May 1978 at Snails Lake, a flooded gravel pit north of Ringwood (see below). It had rained on the day and the steep banks down to deep water were no doubt slippery. However by September that year, the gravel pit owners had graded the banks and removed some hedges. In January 1979 Snails Lake was described as “One of the best radio waters in the country” with constant winds, deep water, and no weeds – features which did not always apply at Setley Pond! Unfortunately these improvements also appealed to windsurfers with whom the club had to share the Lake. The following year the windsurfing club outbid the Model Yacht Club for the hire of the lake and a new model yacht venue had to be sought.

After a search for an alternative venue, in January 1980 it was announced that the New Forest MYC had secured the use of part of a lake at Kingfisher Country Club, also near Ringwood. Members would be able to use the Country Club facilities including club house, toilets, etc. However the membership fee (£16) was high for a Model Yacht Club in those days and led to more of the New Forest membership returning to Setley.

The first event at Kingfisher Lake took place in May 1980. The RM National championships were held there in 1981 and the New Forest MYC continued sailing until at least the mid 1980’s. If you have more information concerning the subsequent fate of the New Forest Club please email me ( webmaster@srcmbc.org.uk ).

Below is a collection of Model Boats Magazine articles relating to the  New Forest Model Yacht Club in the Ringwood area. 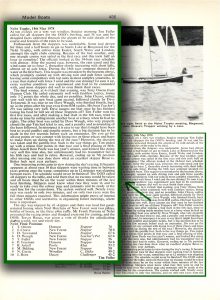 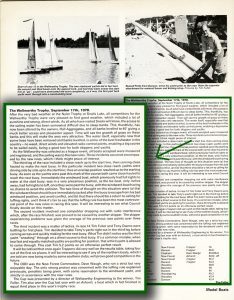 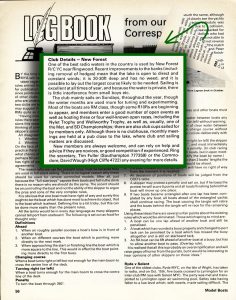 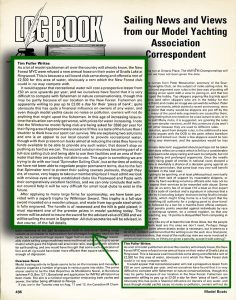 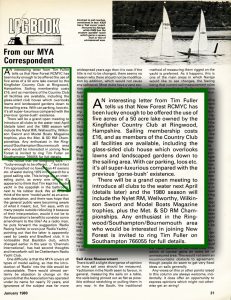 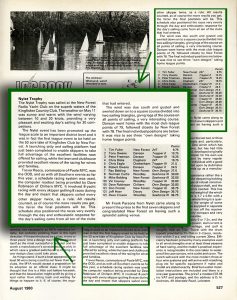 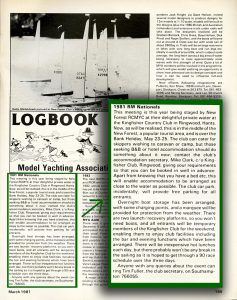 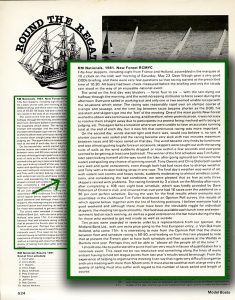