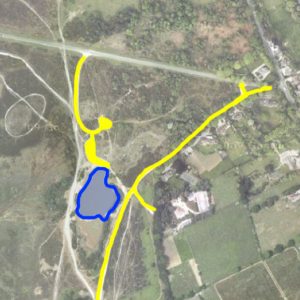 By 1972 the present day layout of the car park areas is shown. Only the area of the pond north of the island is marked as water and this persisted on OS maps up to and beyond the year 2000. Presumably the pond level was low when the original survey was done!

A set of winter time photos shows that by the late 1970’s or early 1980’s the present day car parks had been established with wooden posts and rails preventing cars driving to the pond edge. 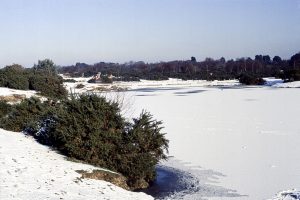 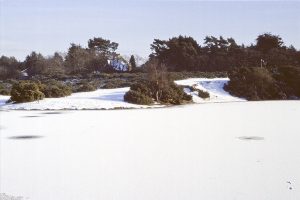 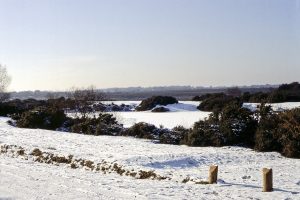 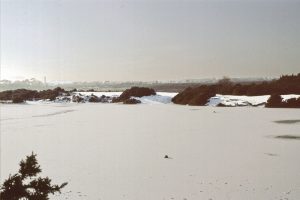 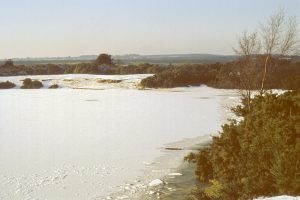 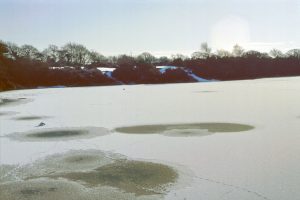